Born in 1972, Erika Hartje Montevideo developed her skills in creating jewelry in the ‘Miami Beach Art Center’ in 1996.

She continued her academic studies at the “School of Arts and Crafts in Menorca” where she graduate and started her career as a jewelry designer.

Throughout her career, her desire to learn made her participate in trainings and courses related to art. These trainings have helped her to improve her techniques and expression when creating her jewelry.

Her creativity allows her to design collections of jewelry from the most unexpected materials and themes. Materials such as palm leaves, saffron, pepper, Etruscan art, foliage, serve as an inspiration to develop her talent further.

Her works has been exhibited since 1998 in galleries in the United States, Uruguay, Spain and Japan. At the International Fair Eurobijoux in 2004 she received an award for “quality of realization” for her creations and in 2006 a second prize in the gallery of designs.

She was also awarded at the Design College in Palma in 2005 and in 2013 she won a second prize at the International Jewelry Design Competition organized by the Guild of Jewellers, Silversmiths and Watchmakers of Cordoba. In 2015 she received the prestigious “thimble gold ” for recognition of her work.
In 2008 she started teaching and tutoring in creative jewelry workshops, in an initiative called “fora de hores” organized by the municipalities of Es Castell and Mahon.

She continued giving her own workshops for both children and adults. In 2007 Erika became a founding member of the group of jewelers “7dejoies”, with whom she participated in several exhibitions on the Balearic Islands.

In 2008, along with three other artists, she opened “tres3tres” a multidisciplinary permanent exhibition in the port of Mahon (Menorca). That same year Erika began collaborating with Chaverdi, designing jewelry and collections for them. Between 2009-2010 she started working sporadically to design jewelery for factories in Menorca.

In 2011 she launched her own collection made with materials of “Papallones” Son de Mar Gatets. Animals will be her new inspiration for her original creations.

Where you can find me? 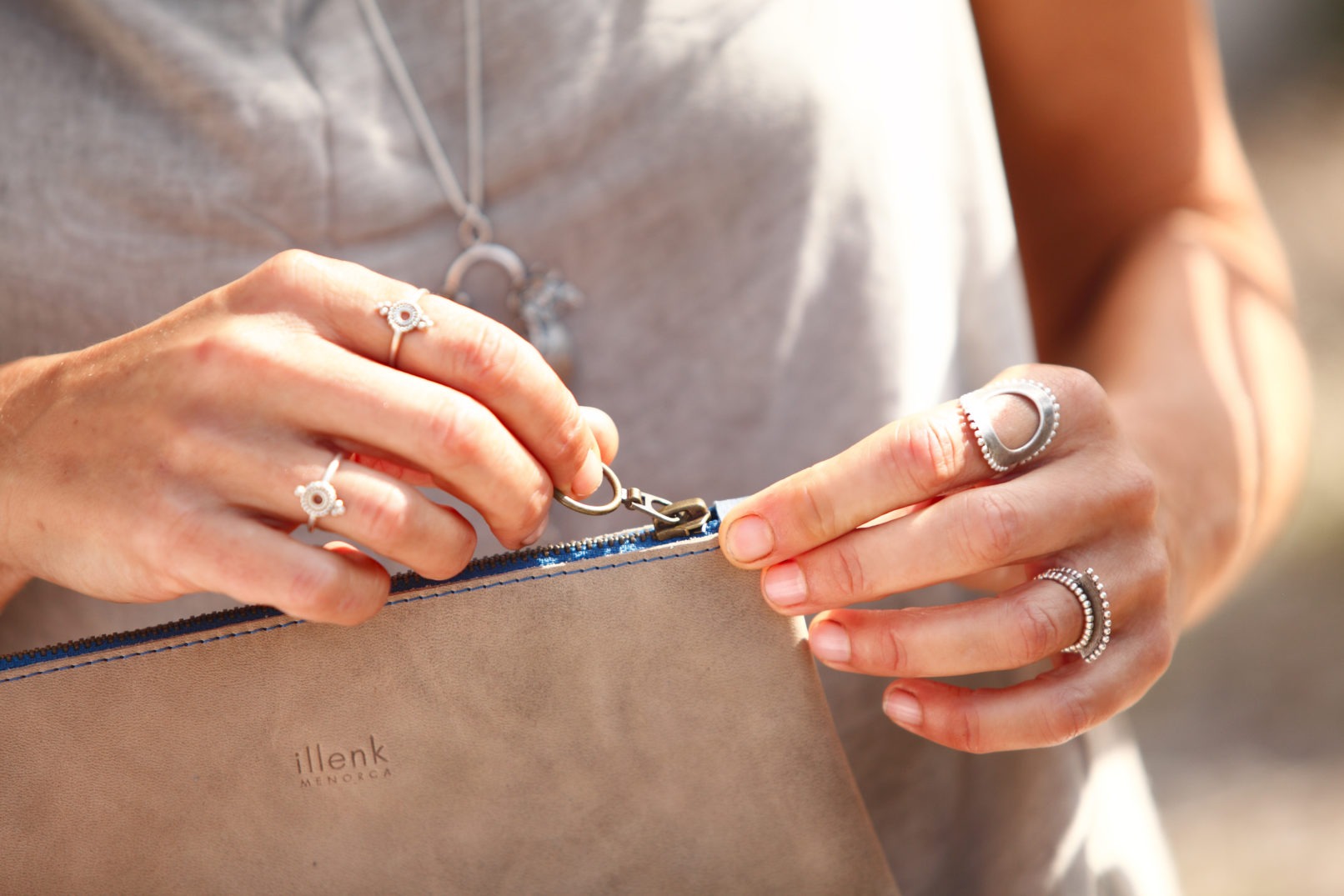 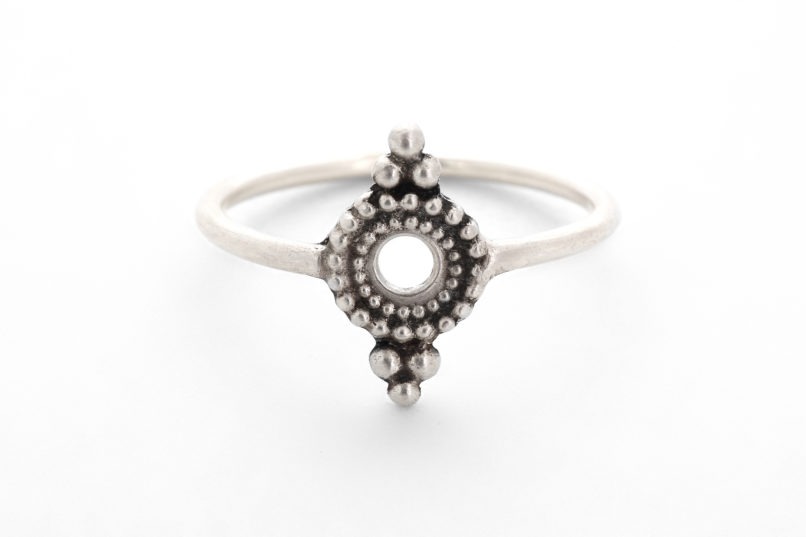 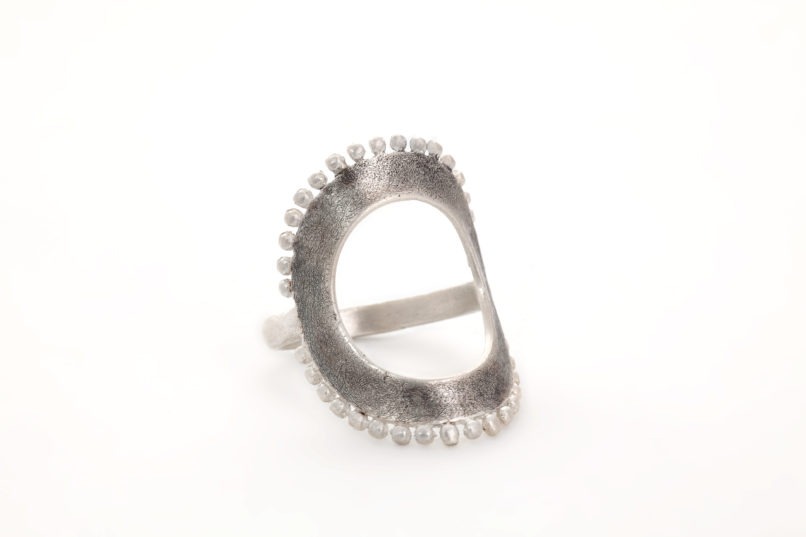 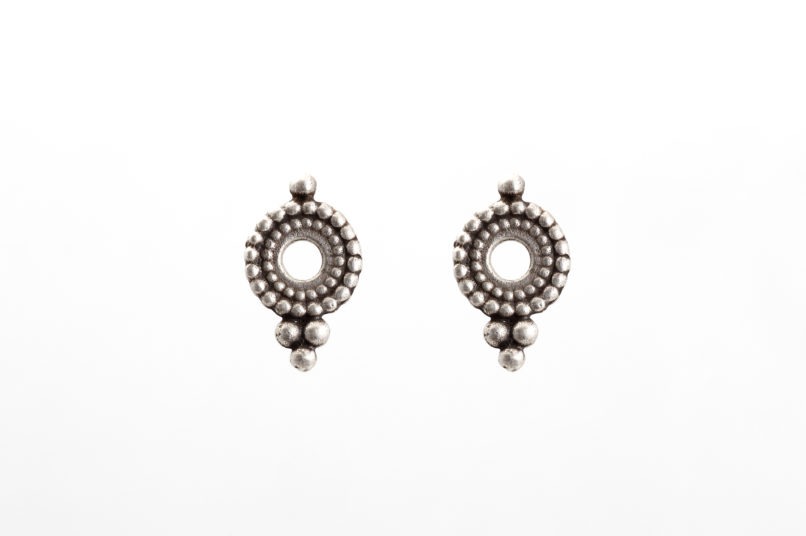 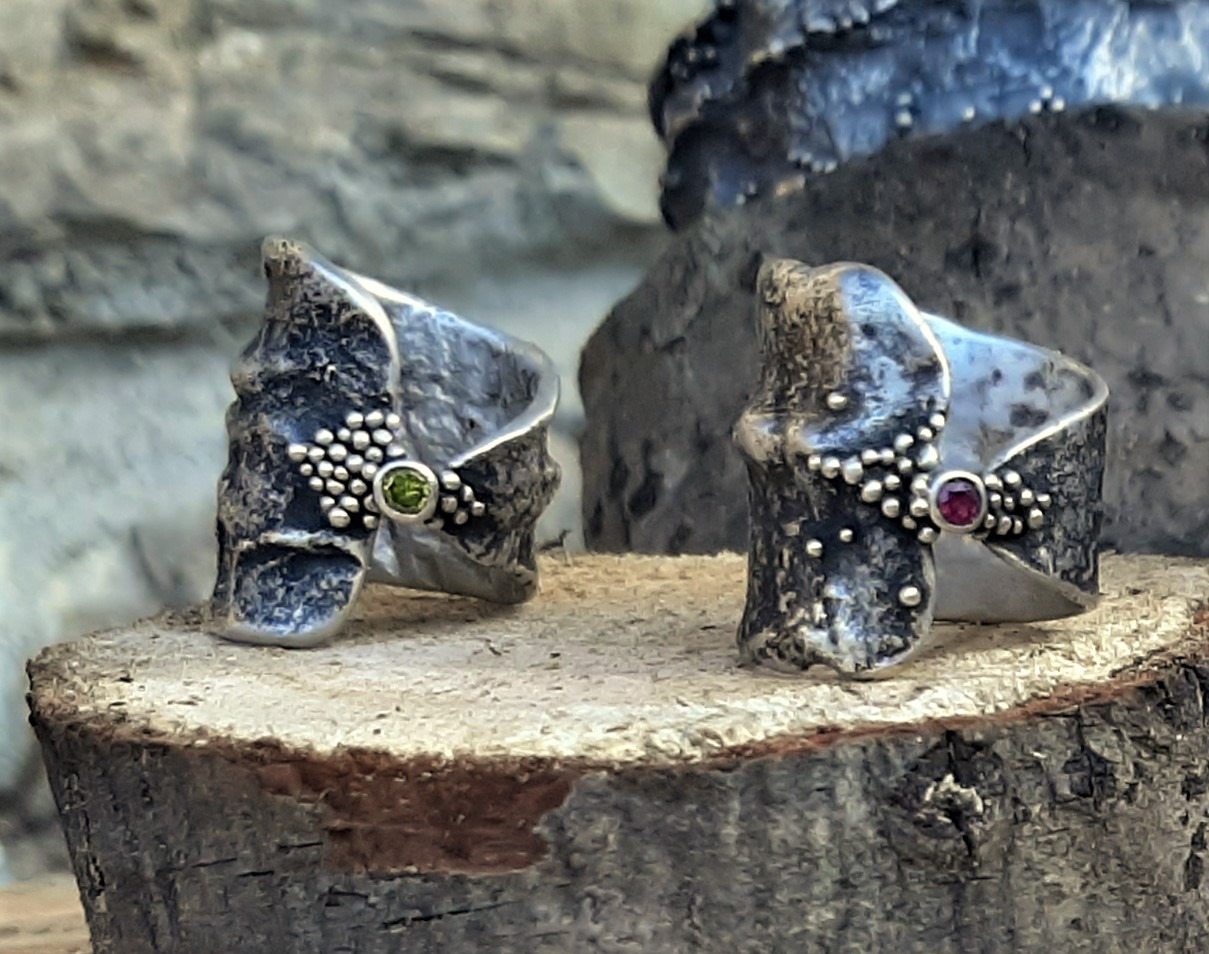 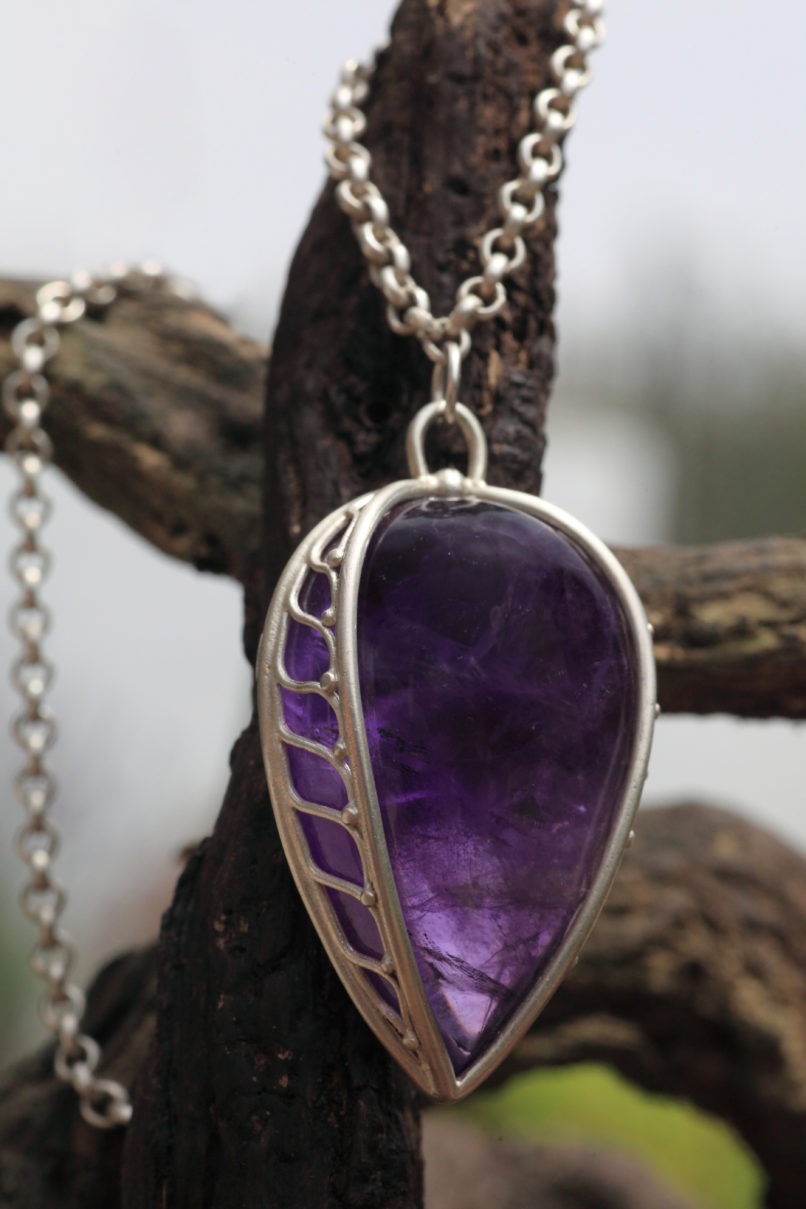 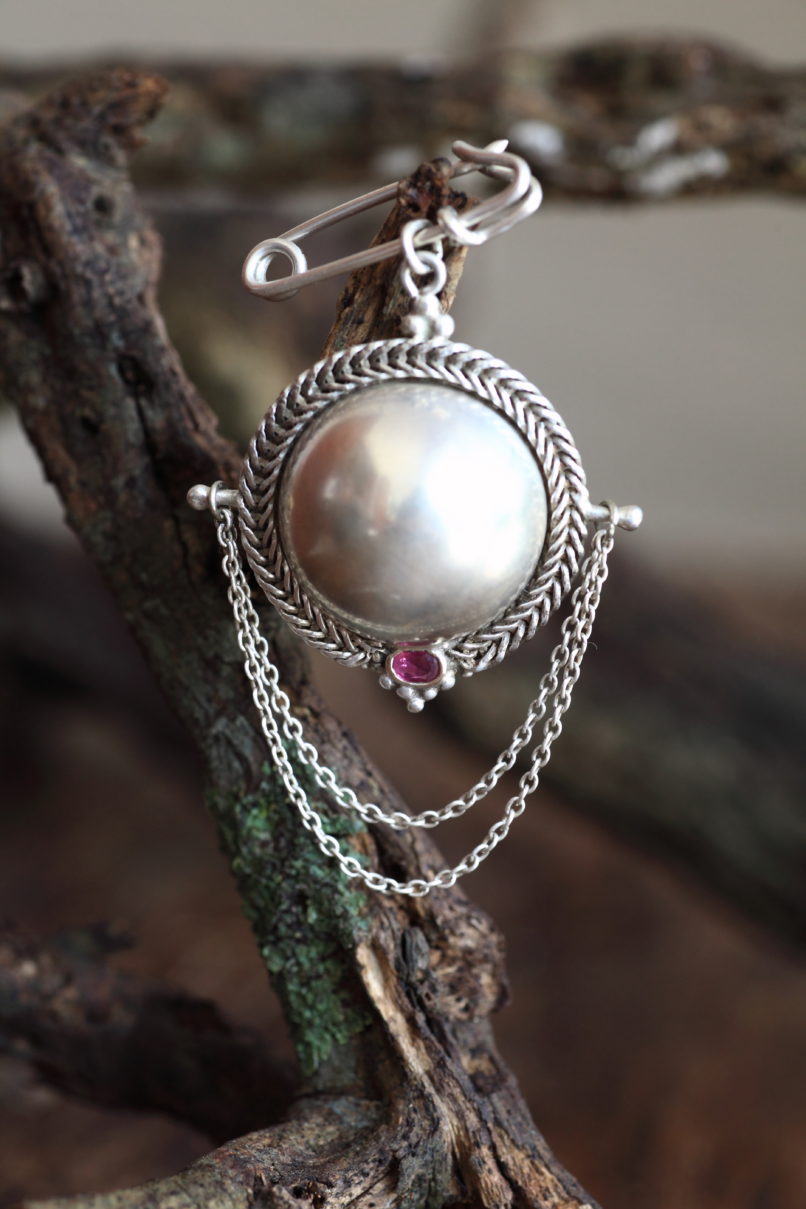 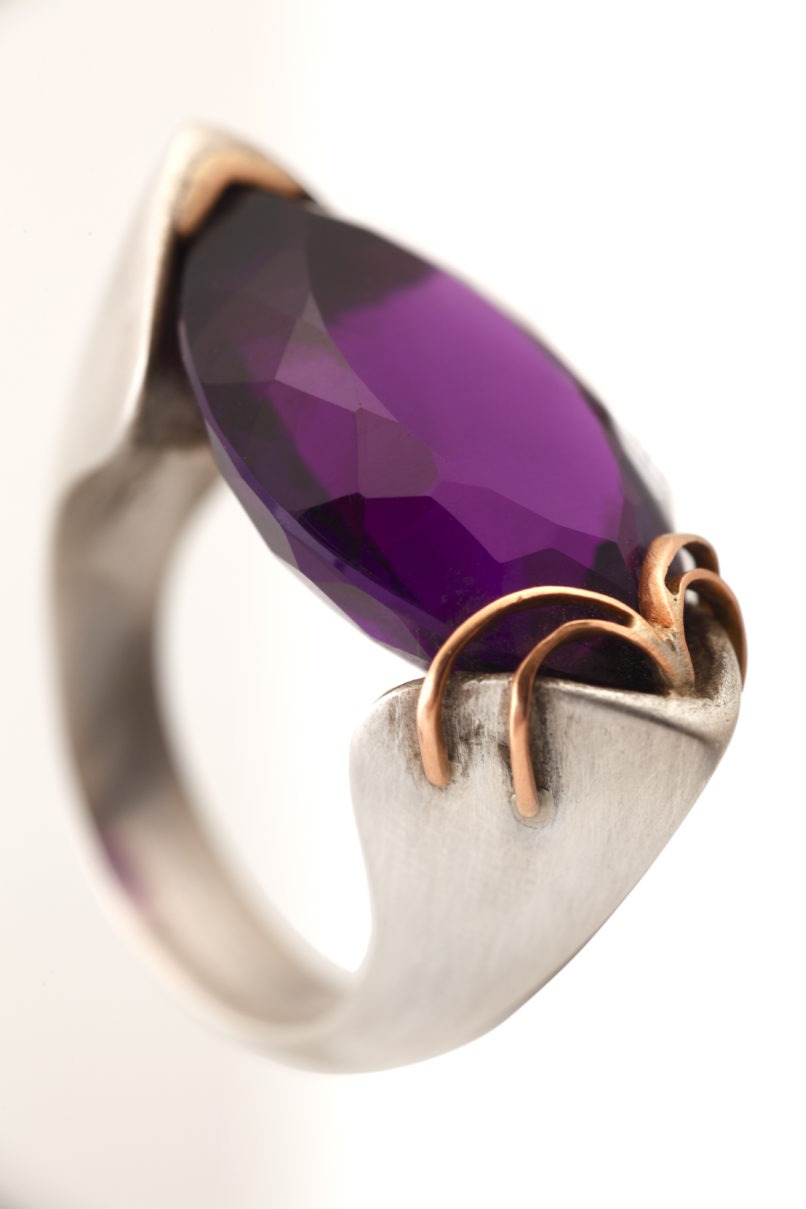 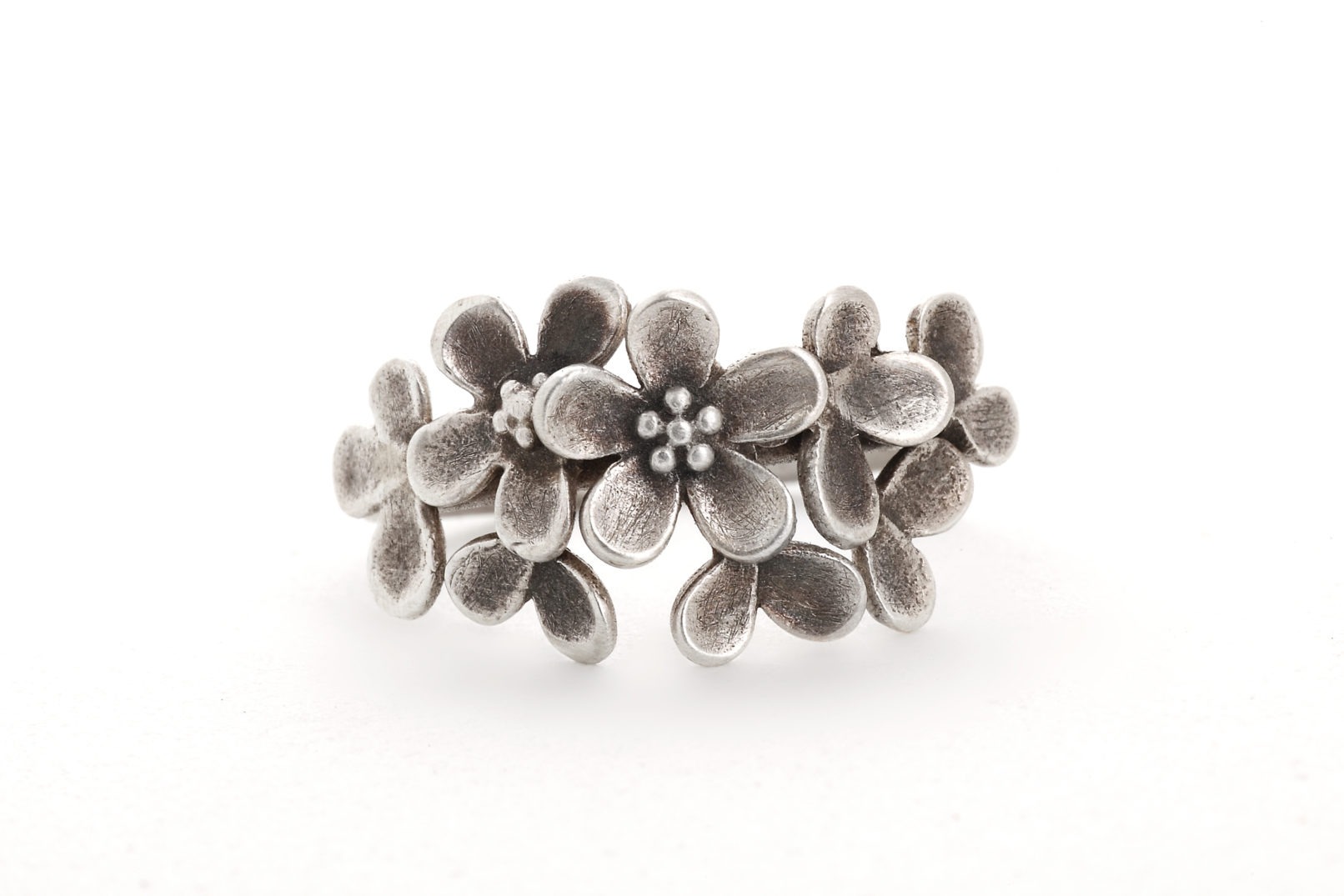 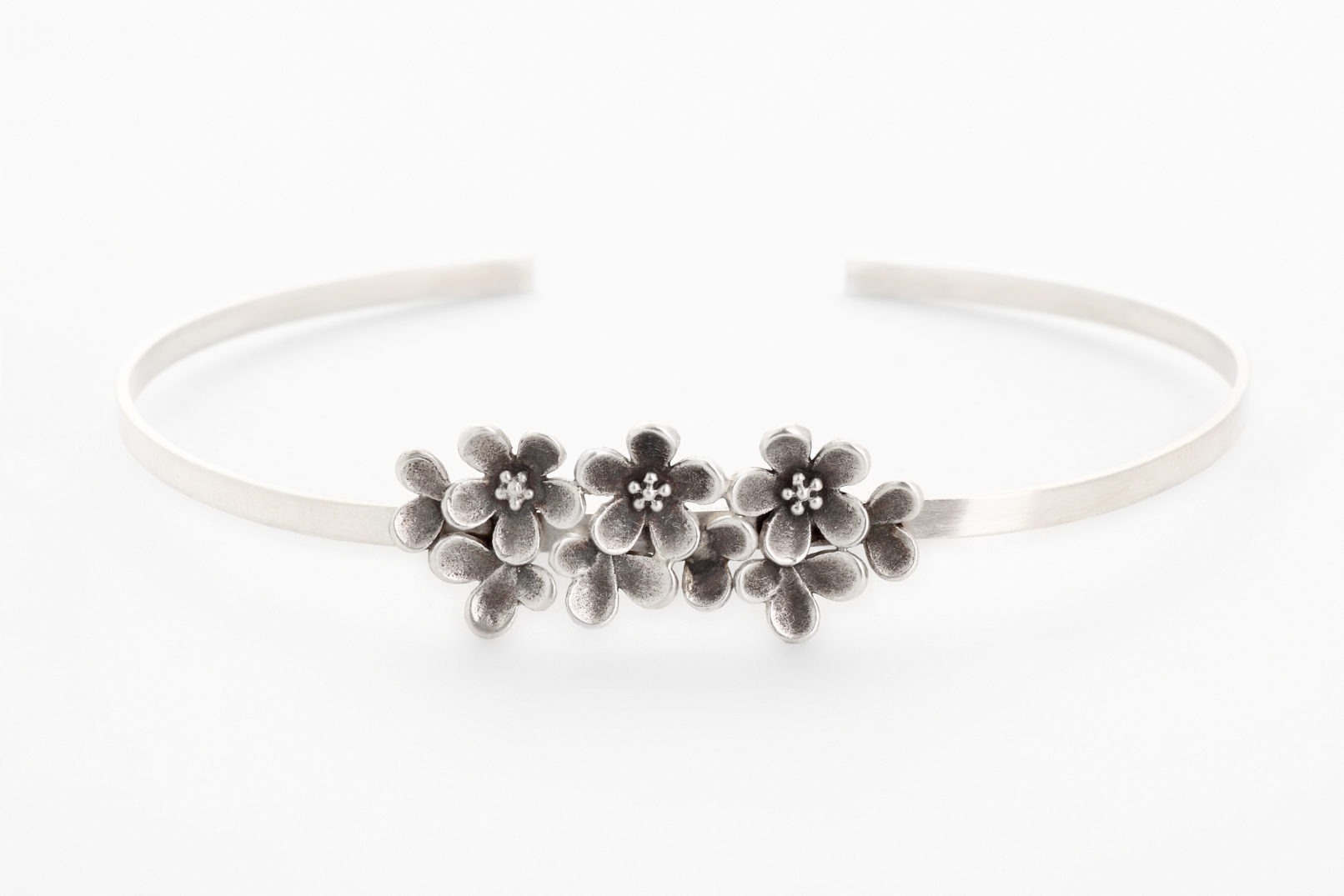 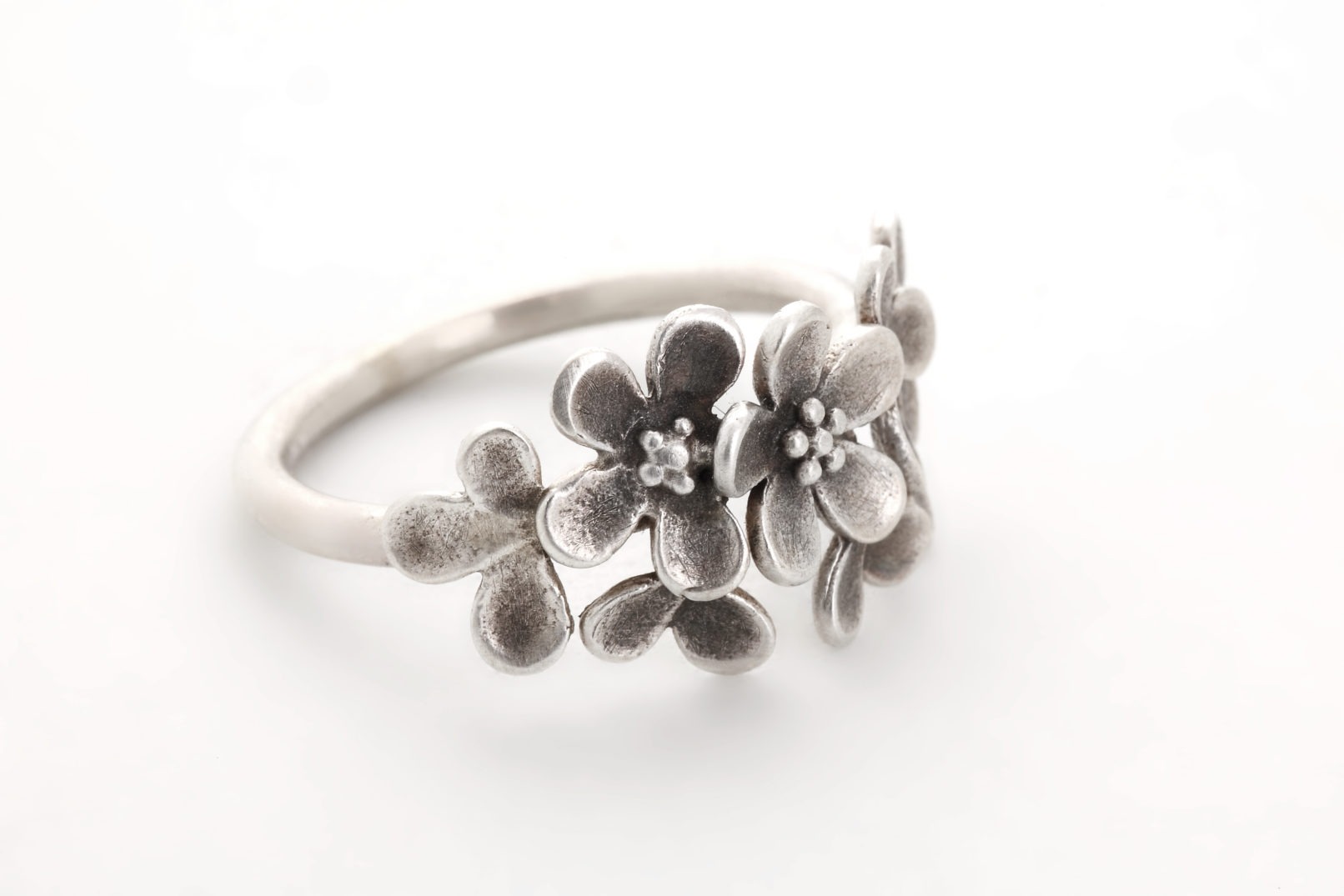 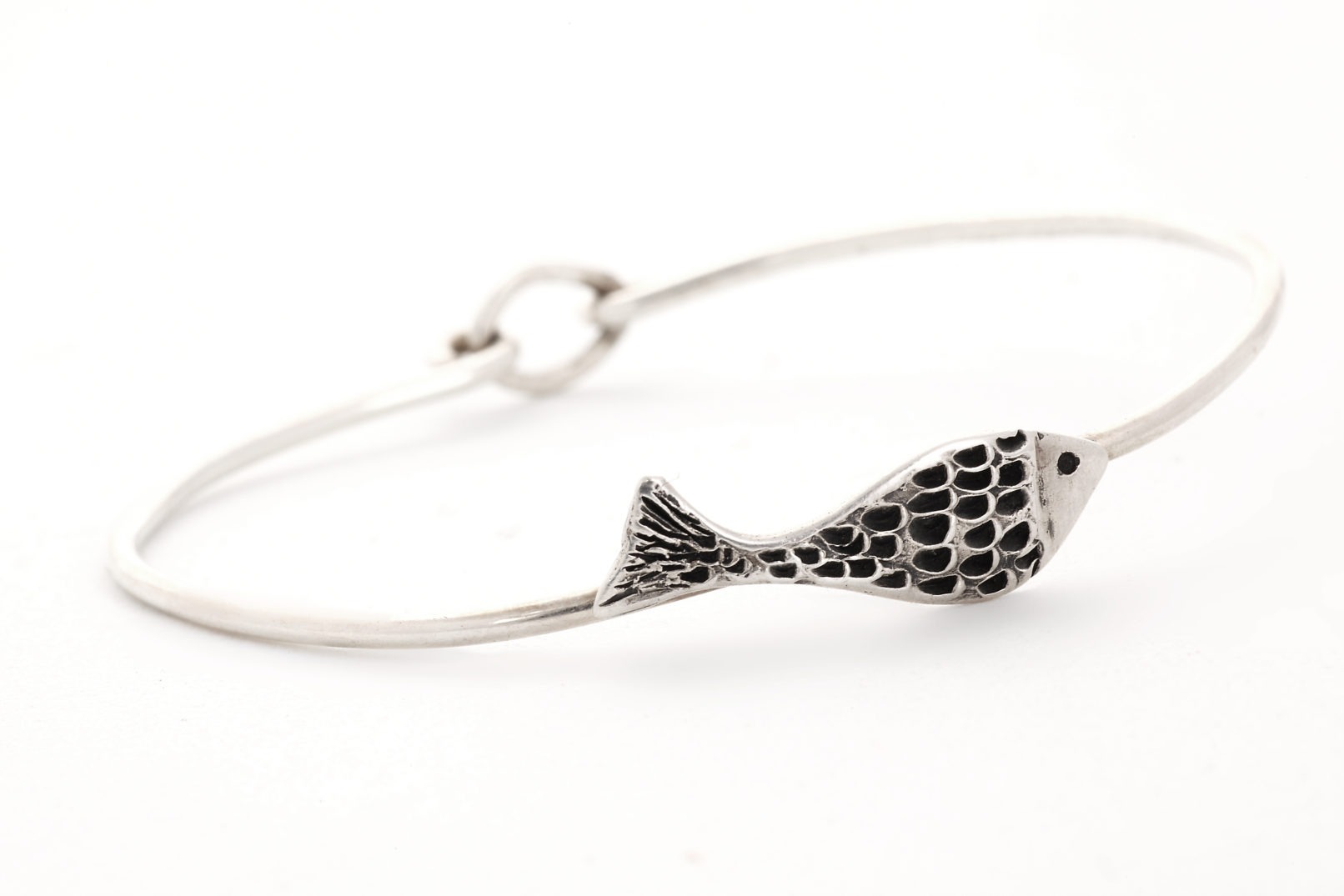 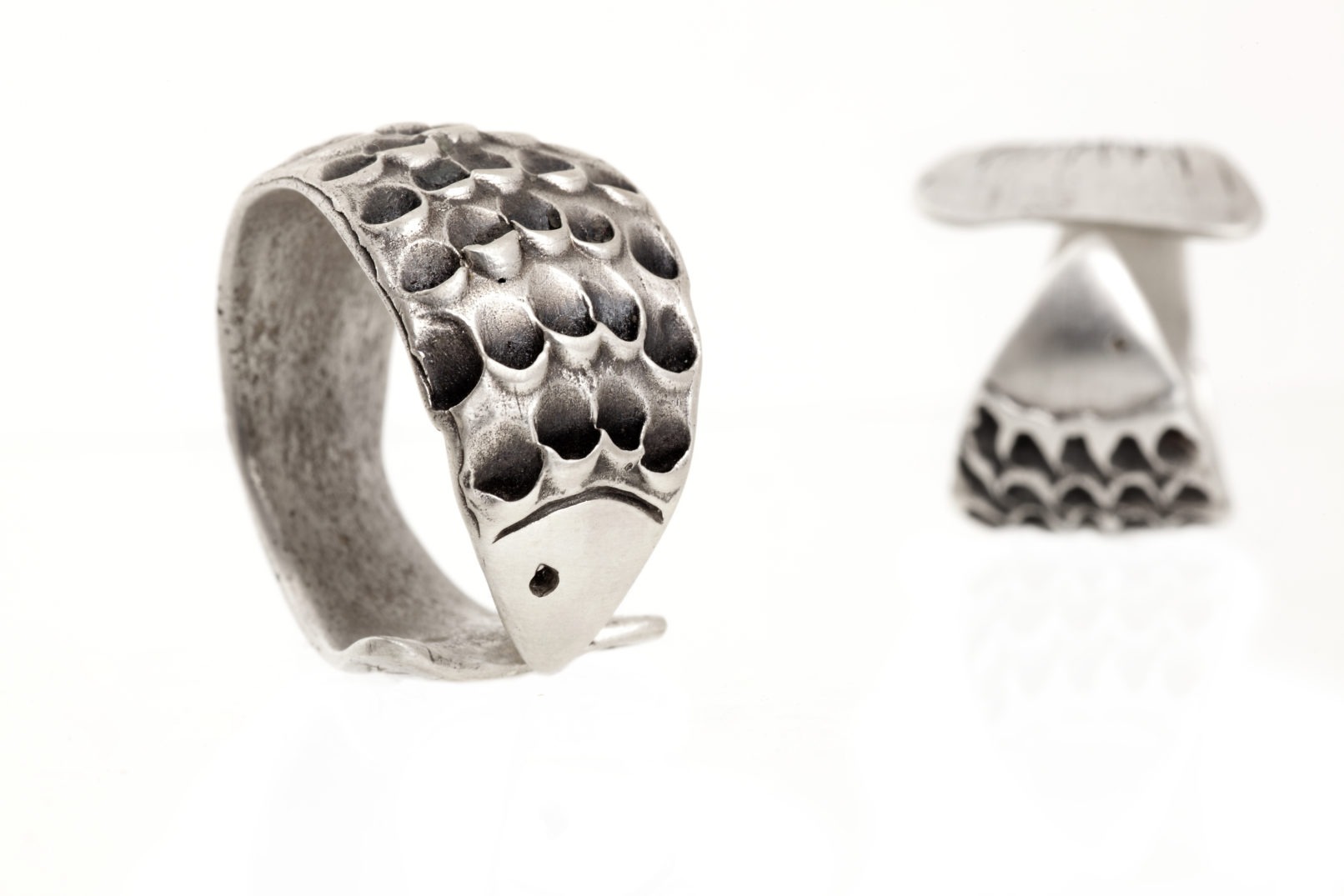 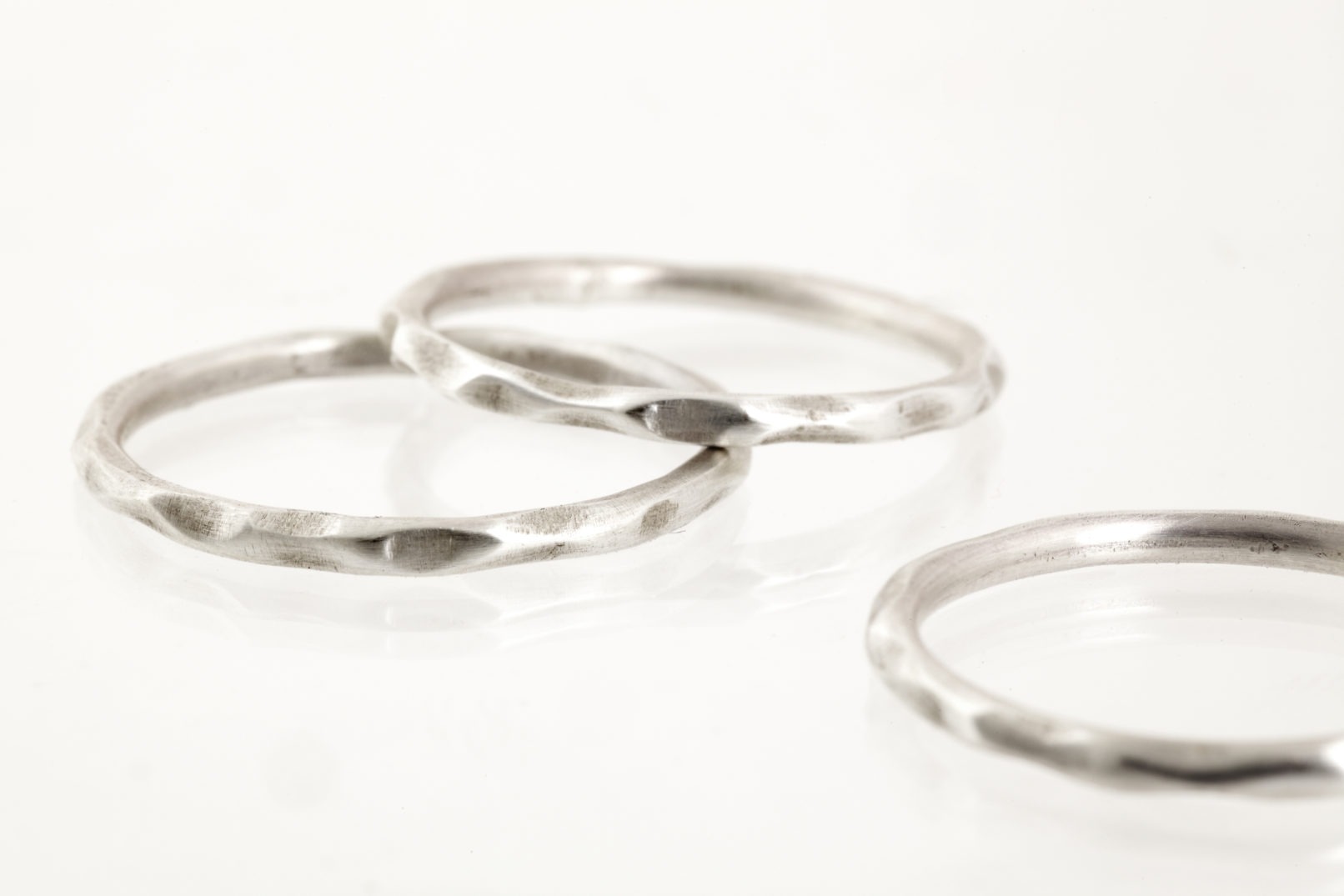 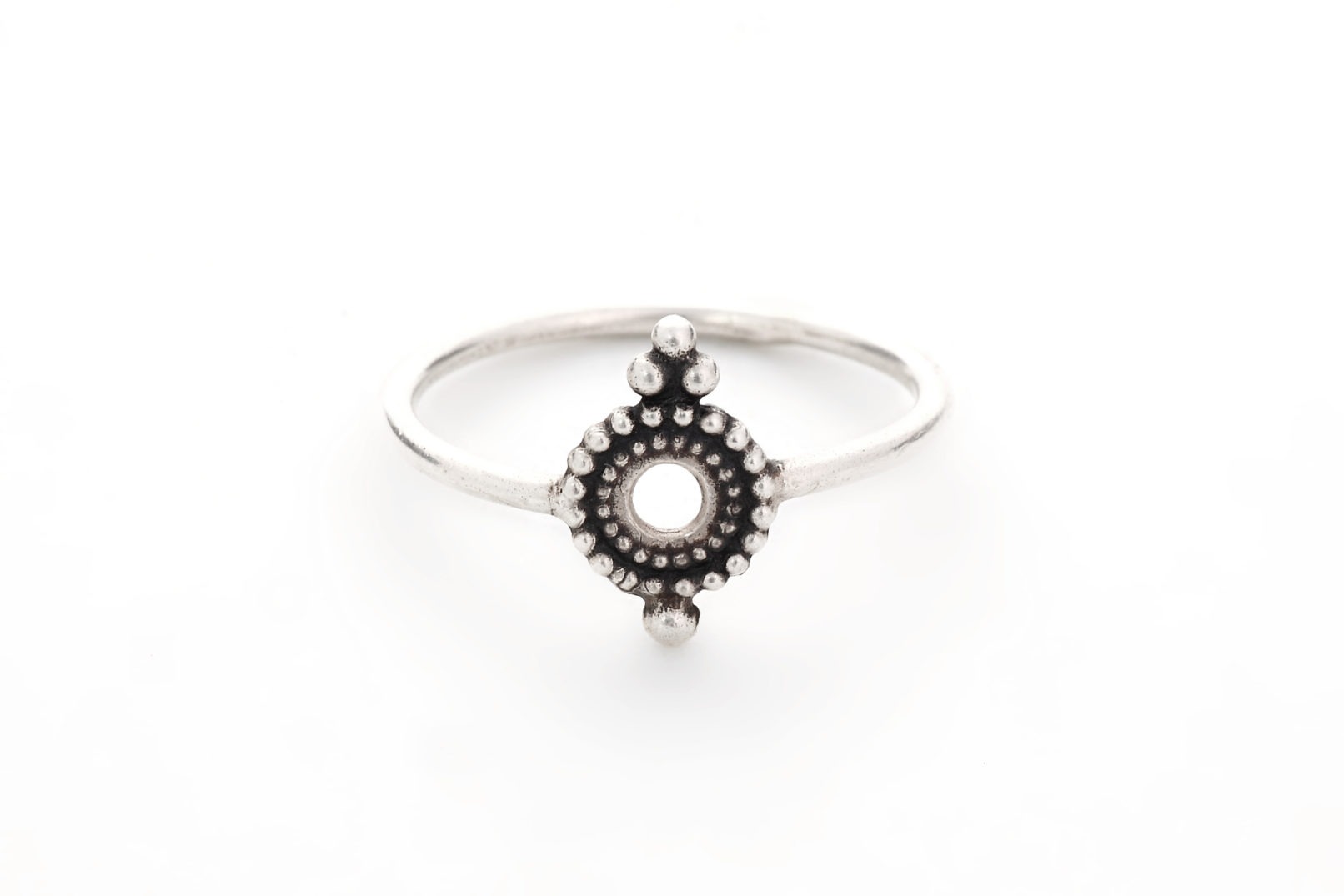 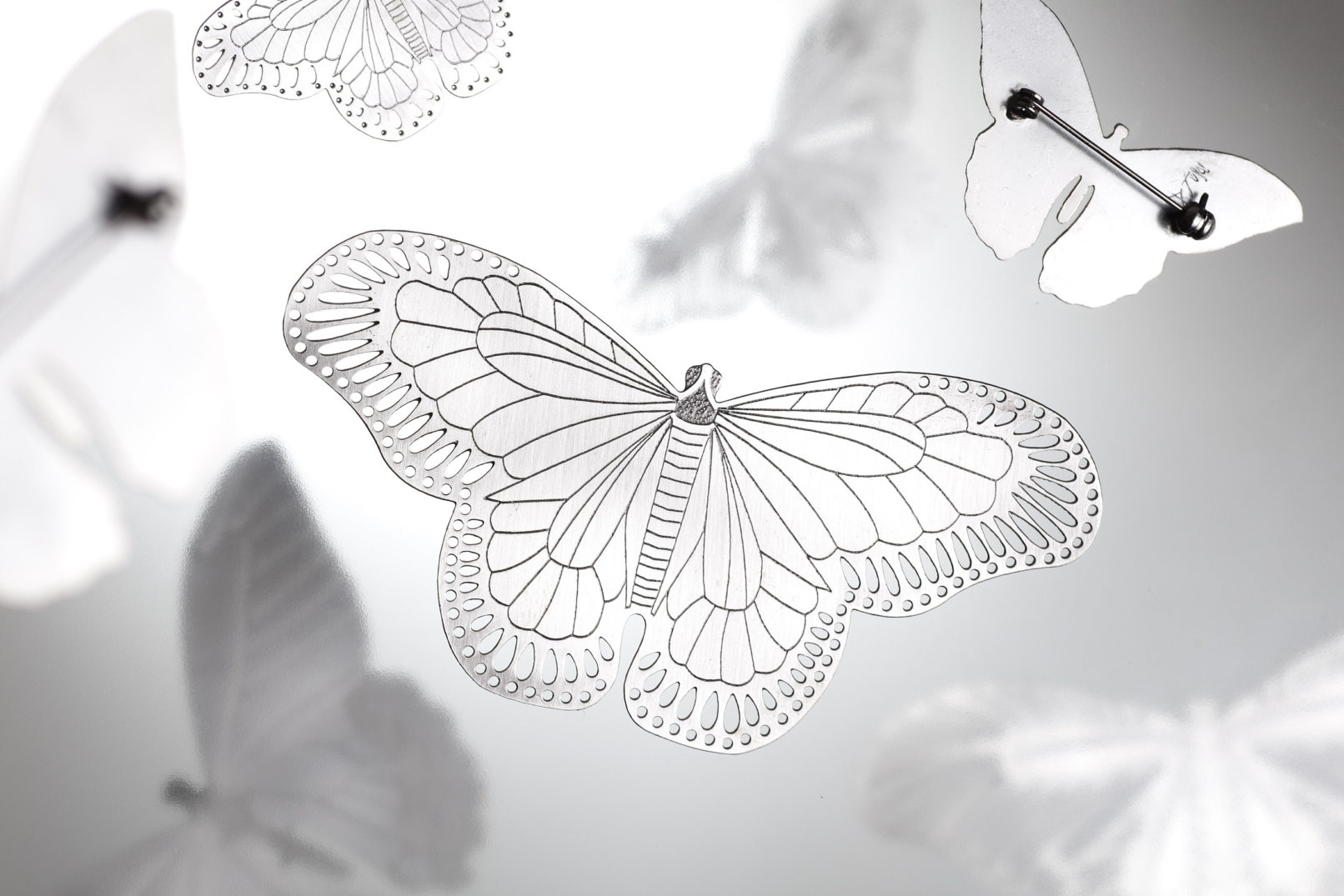 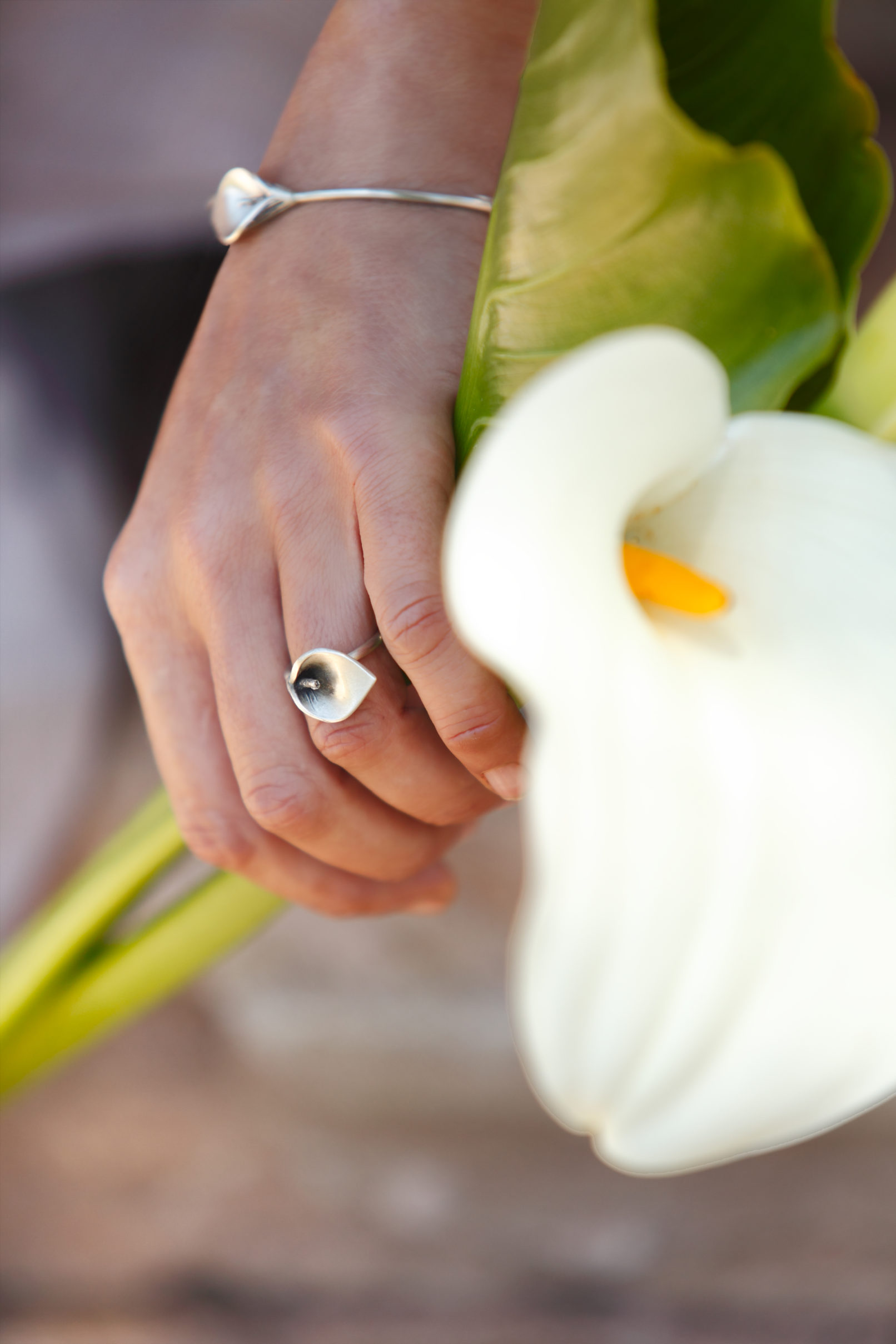 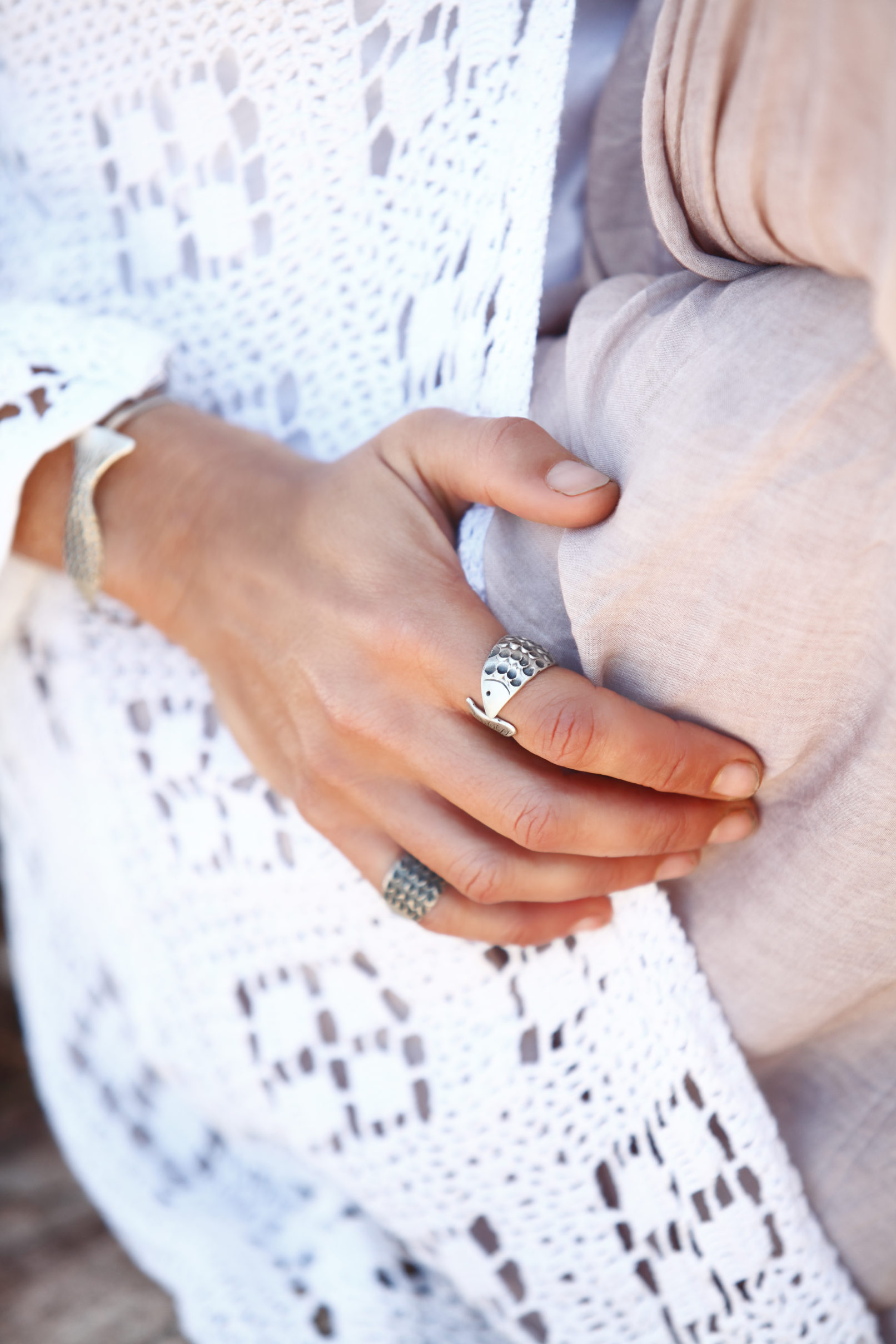 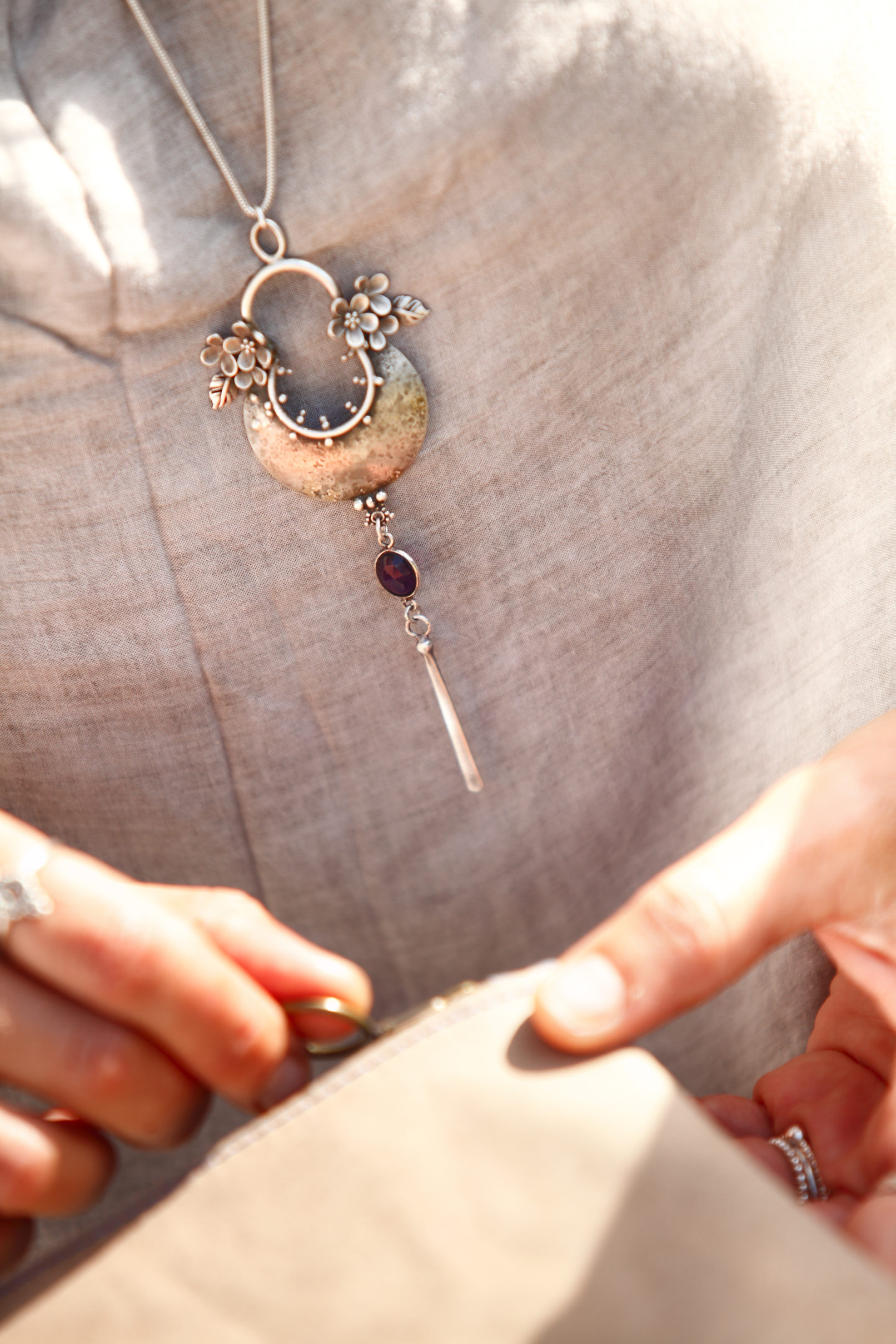 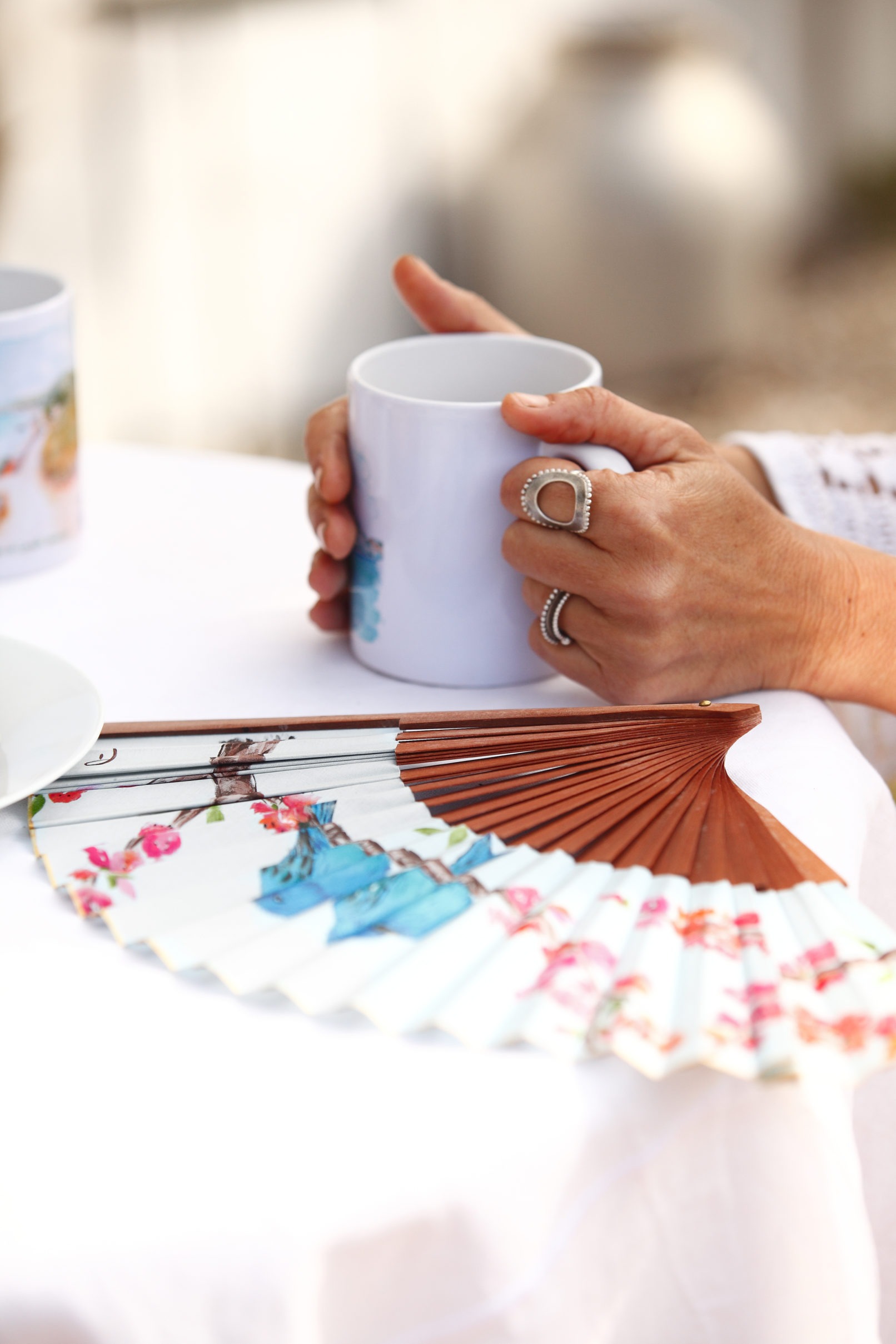 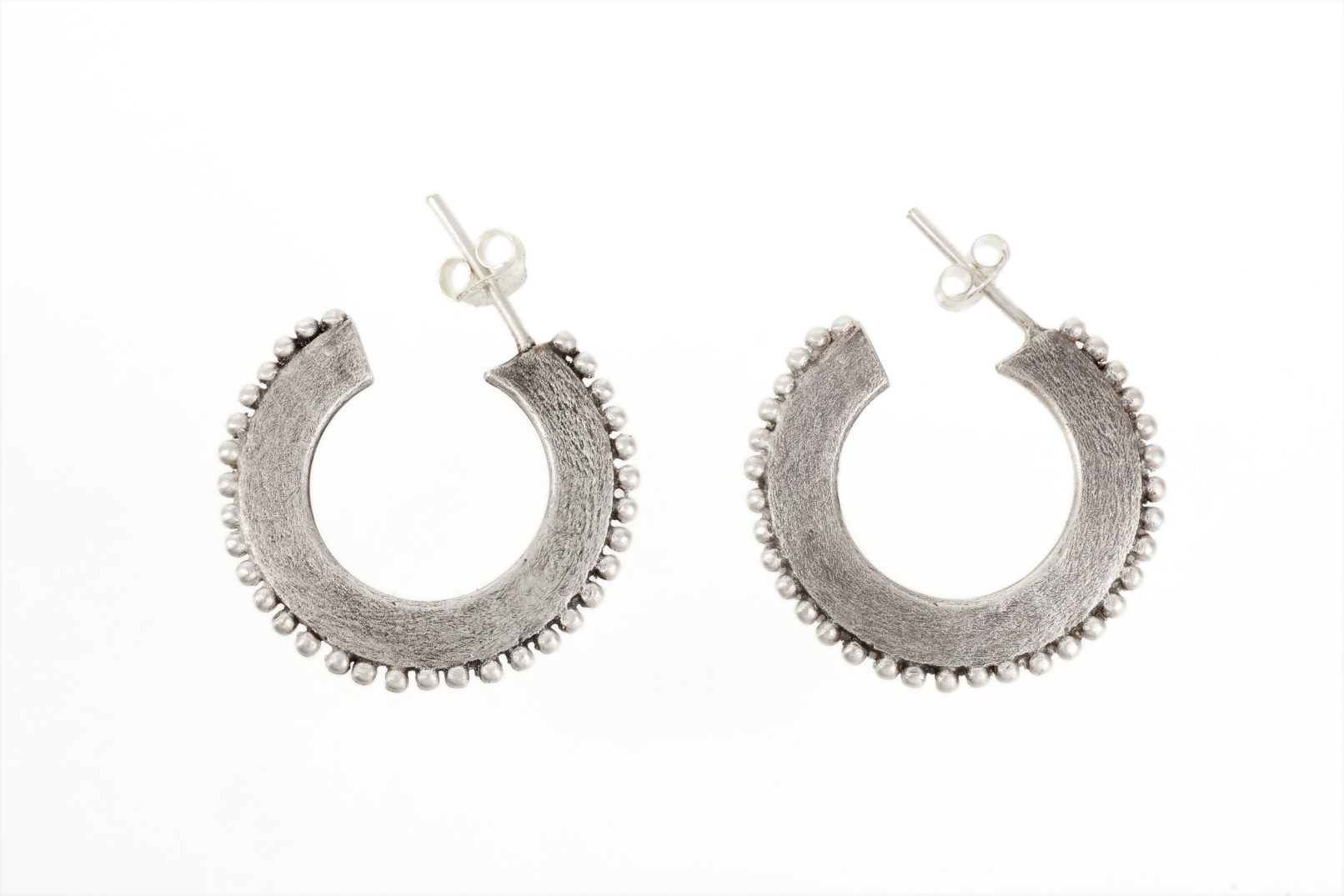 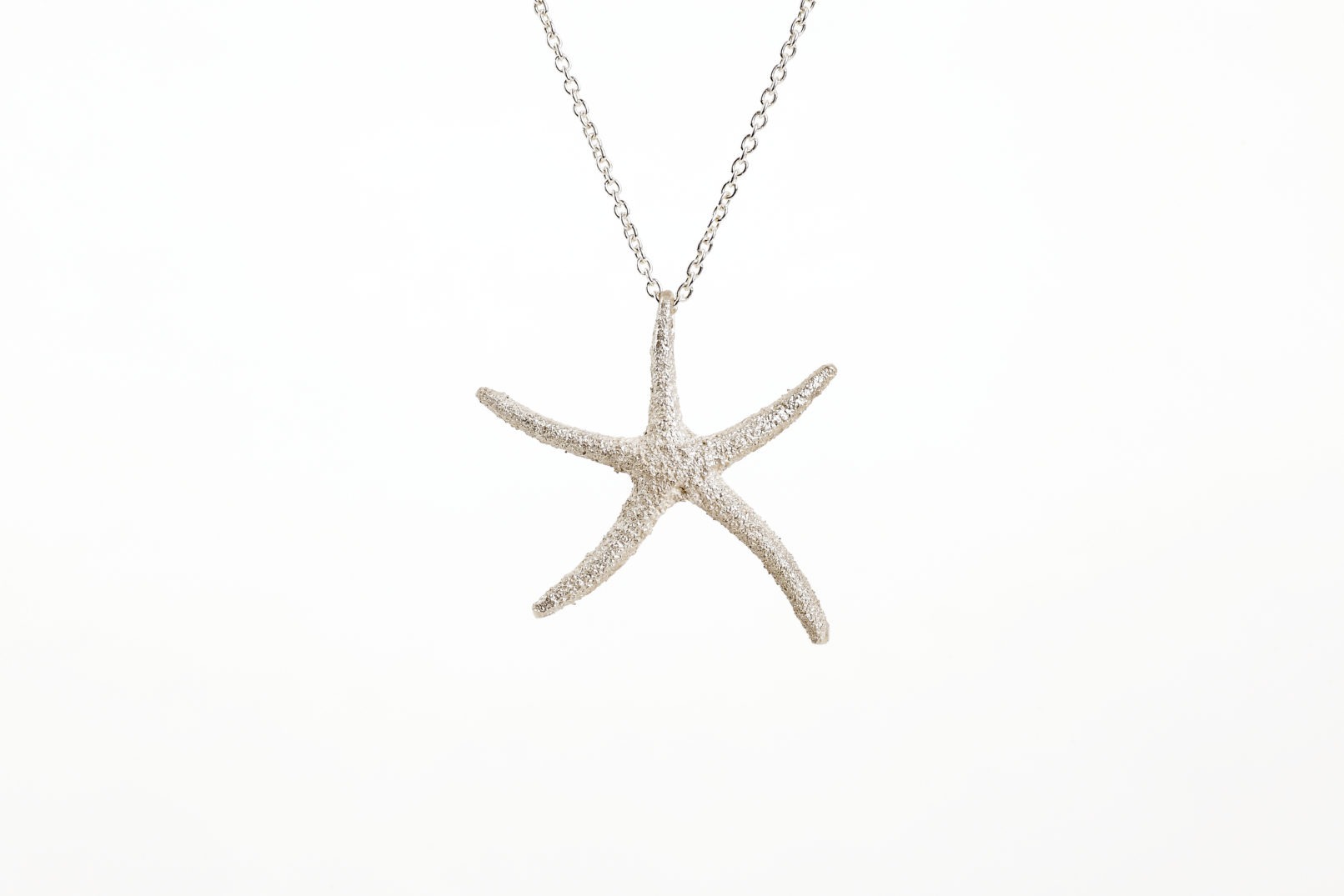 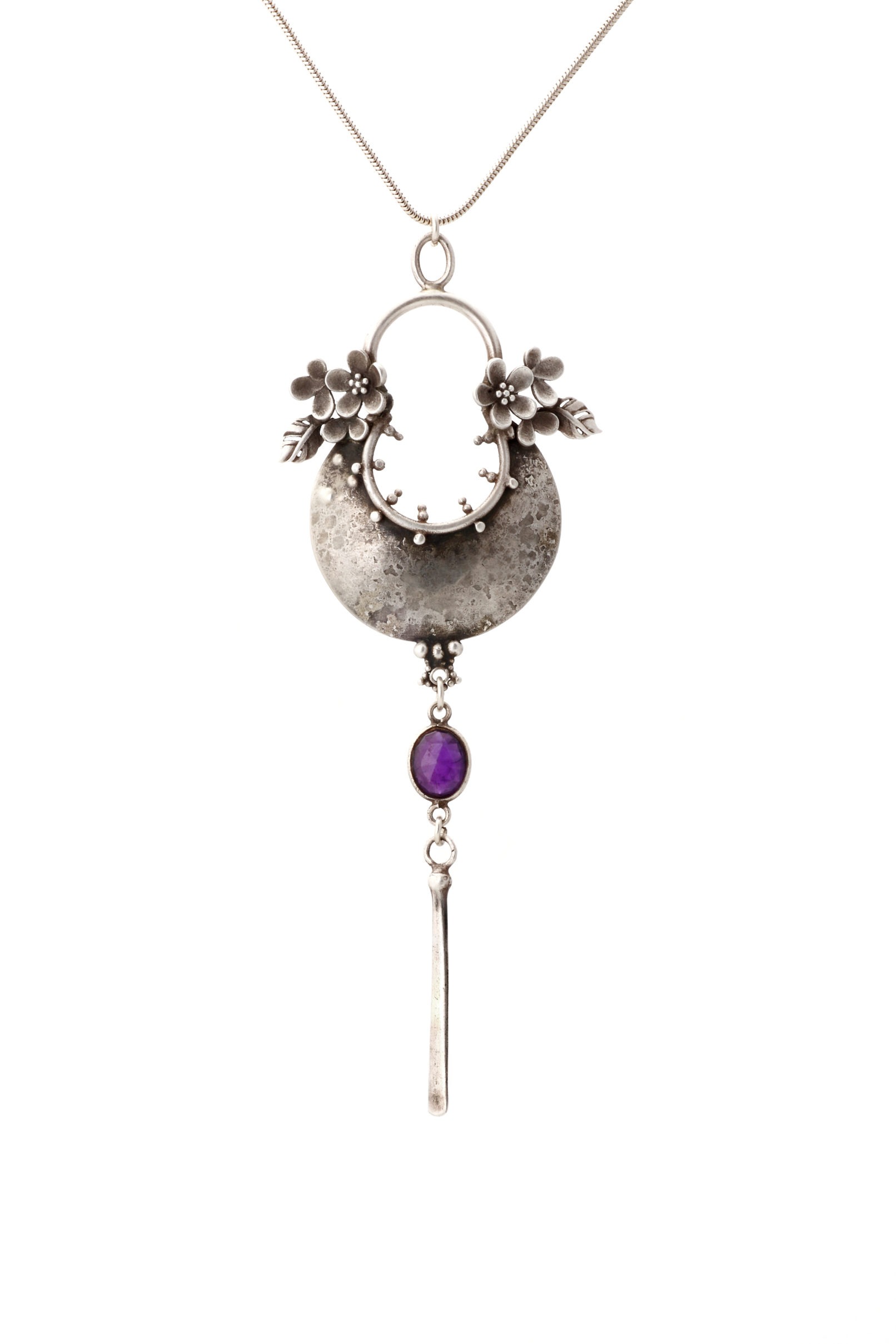 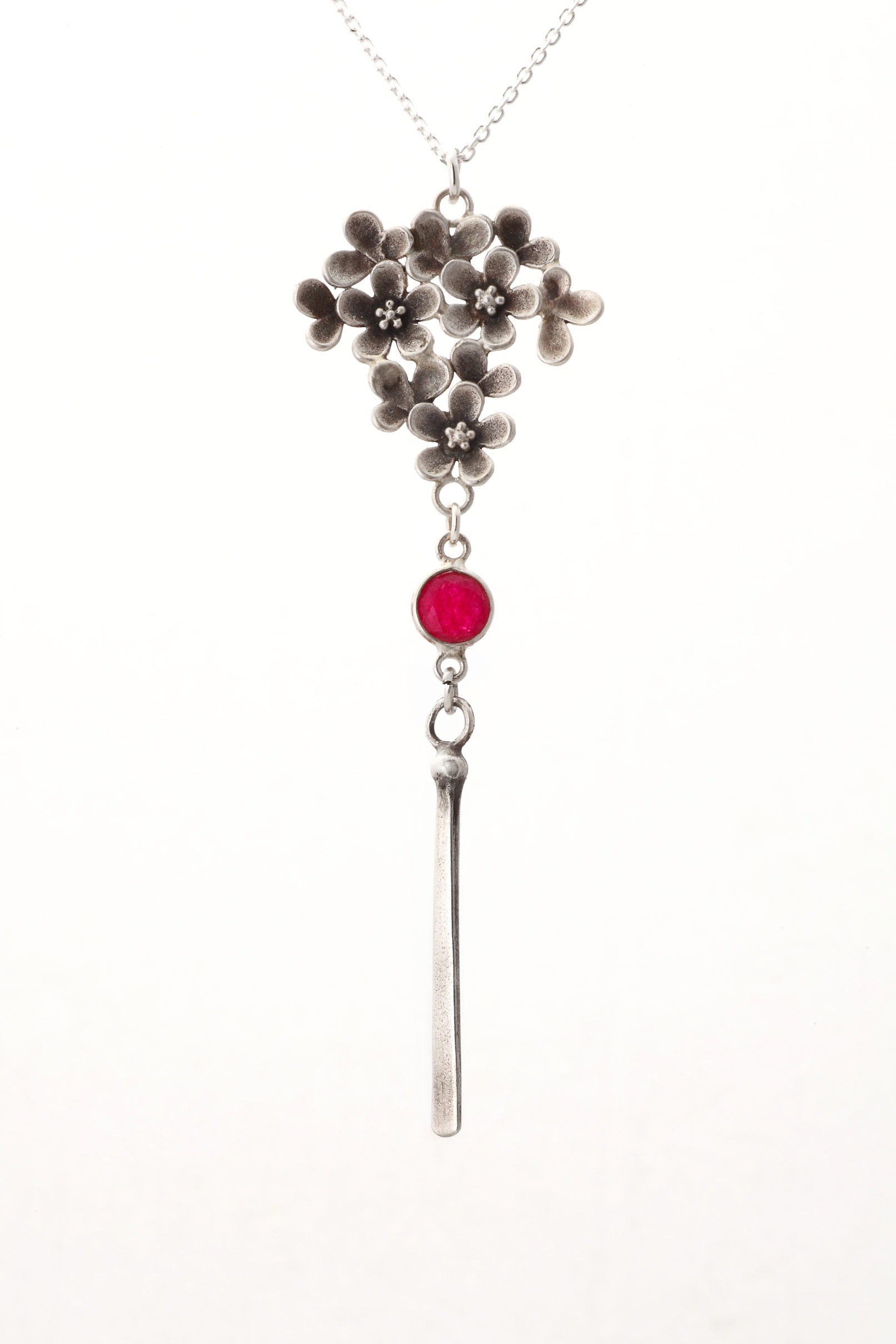 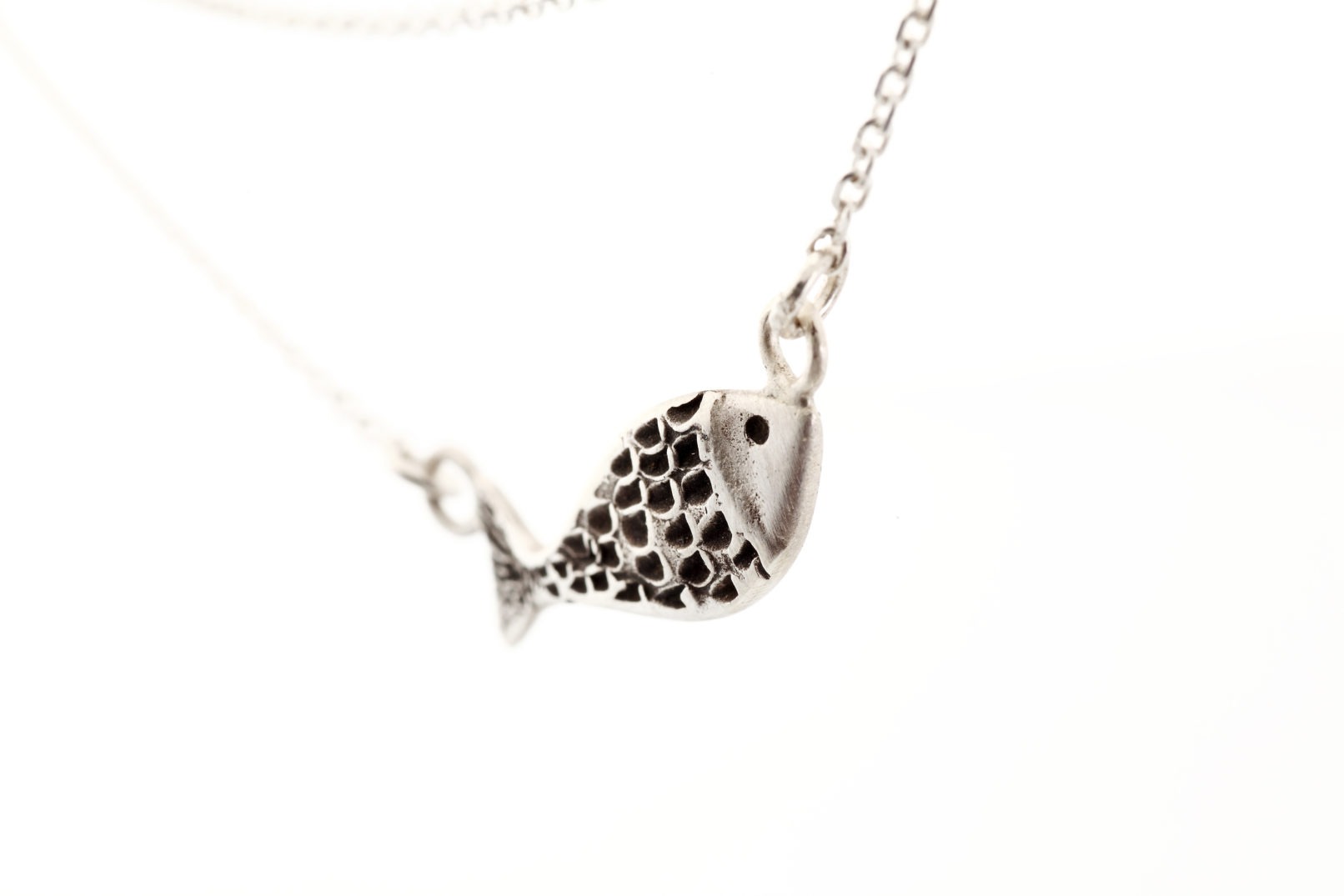 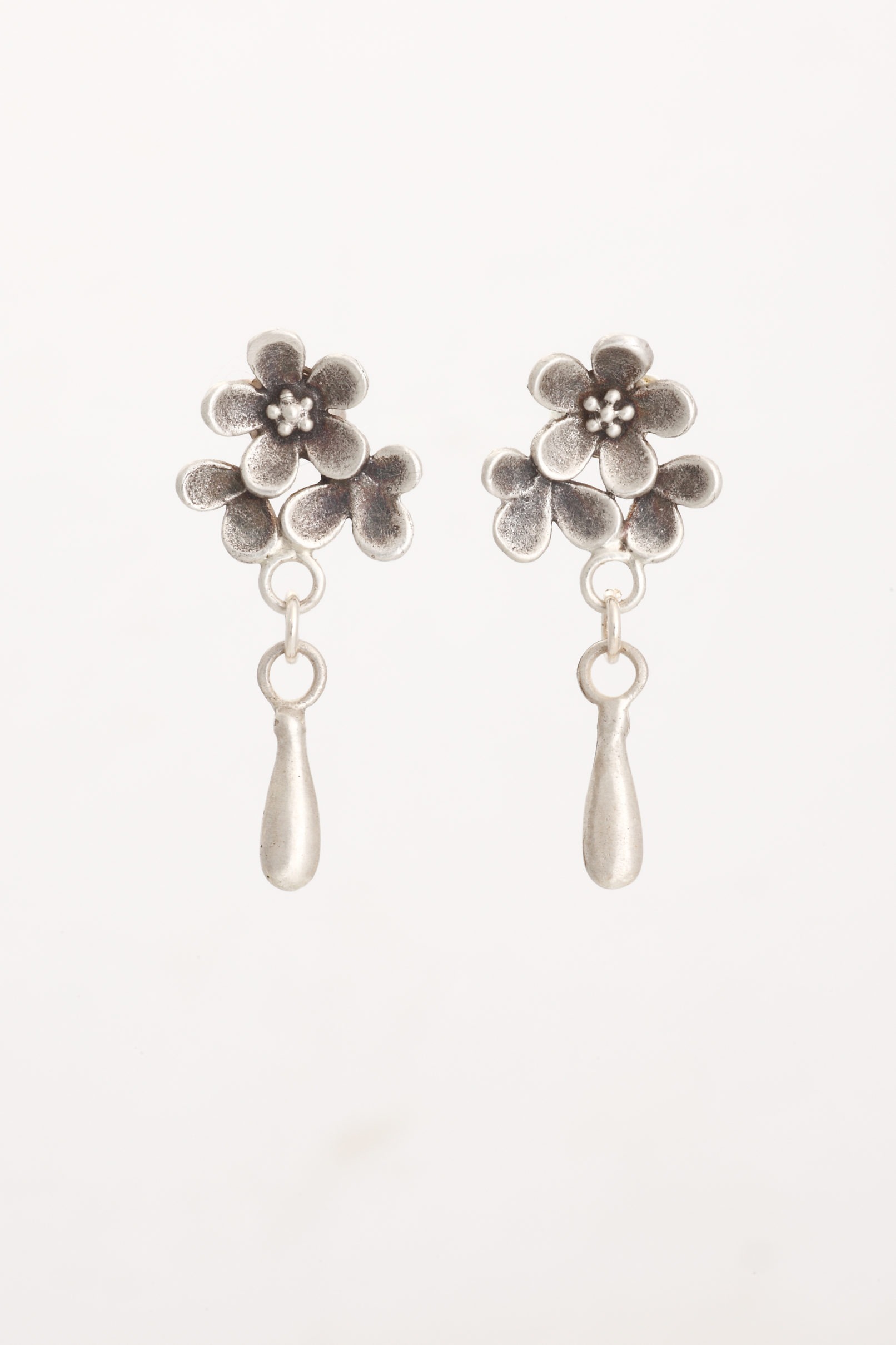 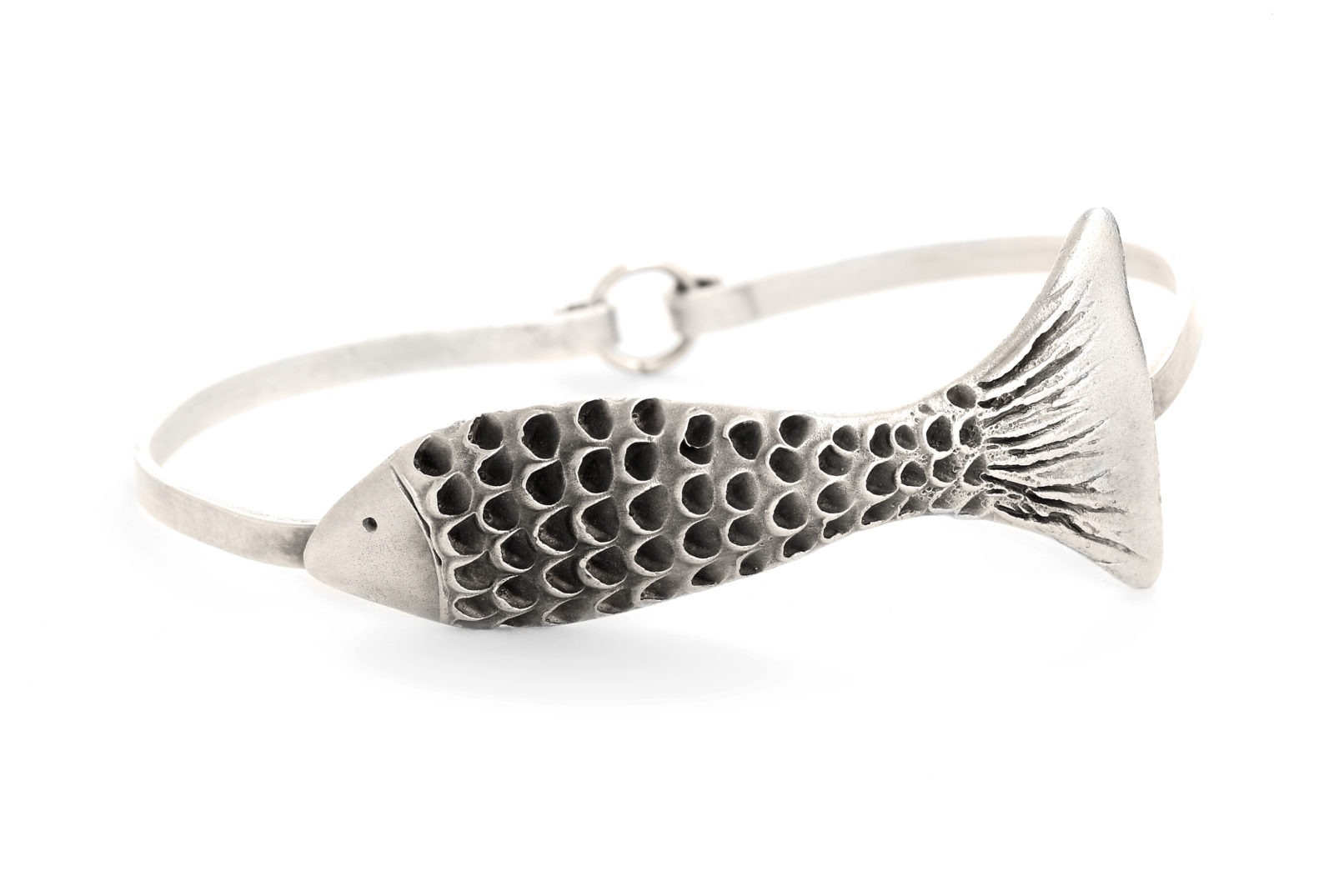 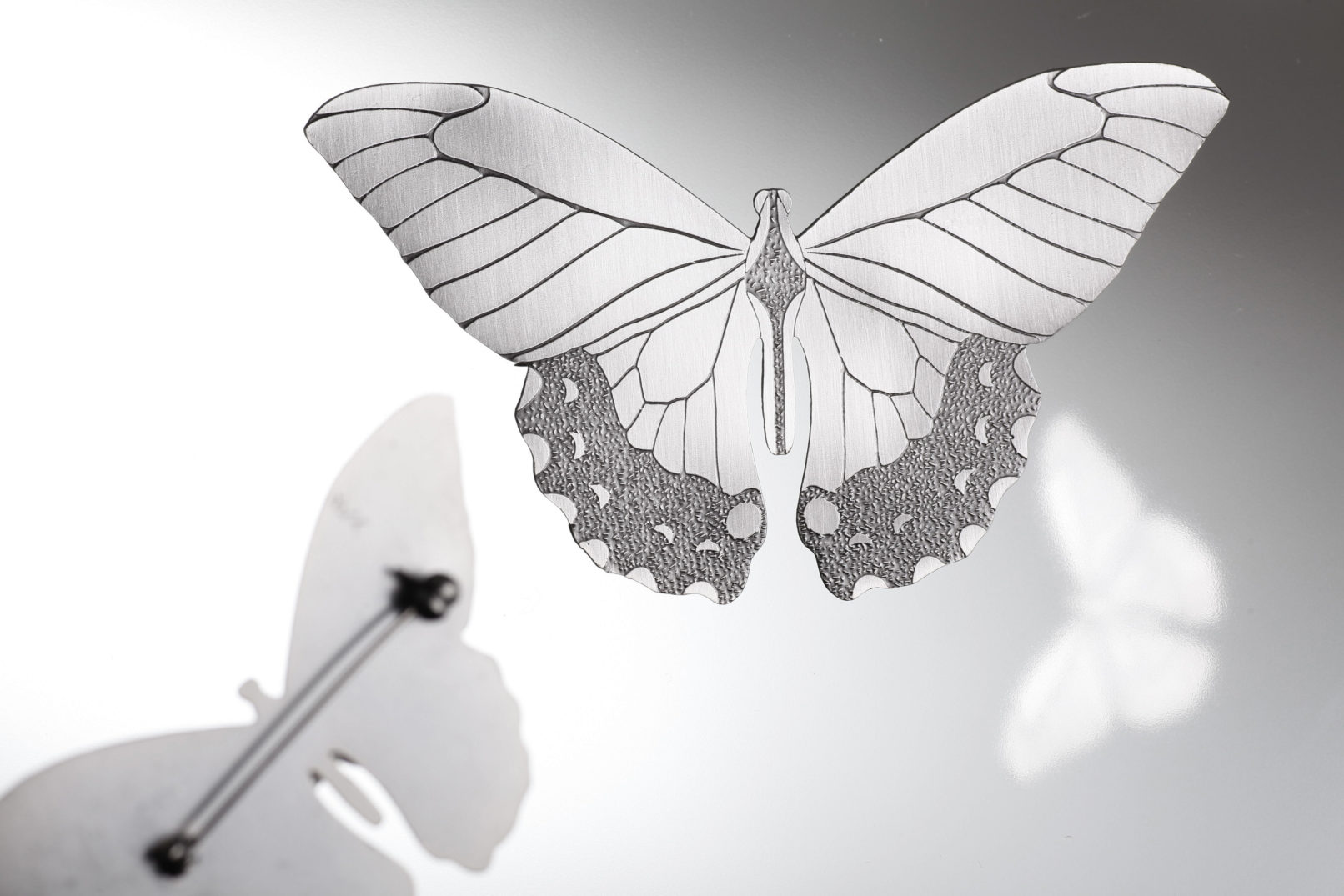