Mandy Pons works painting from home, where she has set up her art studio on a sunroom taking advantage of natural light.

The vocation of painting comes from a very young age, but life circumstances such as studies, work, motherhood and family prevented her from exercising what she really loved.

It was due to a serious illness that kept her locked up in her house for about 10 years, which launched her towards her vocation of painting.

She slowly learned to paint with watercolors, but she had a strong desire to paint with oils of vivid and intense colors, but it was not possible due to the strong odors emitted by solvents and colors.

Over time she was testing materials and reinventing himself, until he managed that the oils did not emit any volatile toxic, mixing the colors with organic linseed oil, instead of using solvents. The oil is natural and non-toxic and also prevents the evaporation of colors and therefore the volatilization of odors. But even she encountered another problem, the resulting paint was too thick to paint with a brush and what she did was try to paint with a small spatula, molding the paint on the canvas.

His watercolors like his oils are made with intense colors and convey a lot of life and movement, precisely because it is what he needed as therapy for his illness and his isolation, to seek life and light. By painting, she was able to heal from post-traumatic stress caused by the pain of illness and isolation.

And this is how he learned his own style, watercolors full of life and color, and oils of intense colors and relief, and that transmit a lot of life and raise the vibration, and all his works are like his children, bits of his soul.

Each oil that she paints takes time, up to three months to paint one, due to the difficulty of painting with a small spatula and modeling the paint.

At present, she appears in painting competitions in various town halls and sells in various night markets in summer, in different towns in Menorca.

Where you can find me? 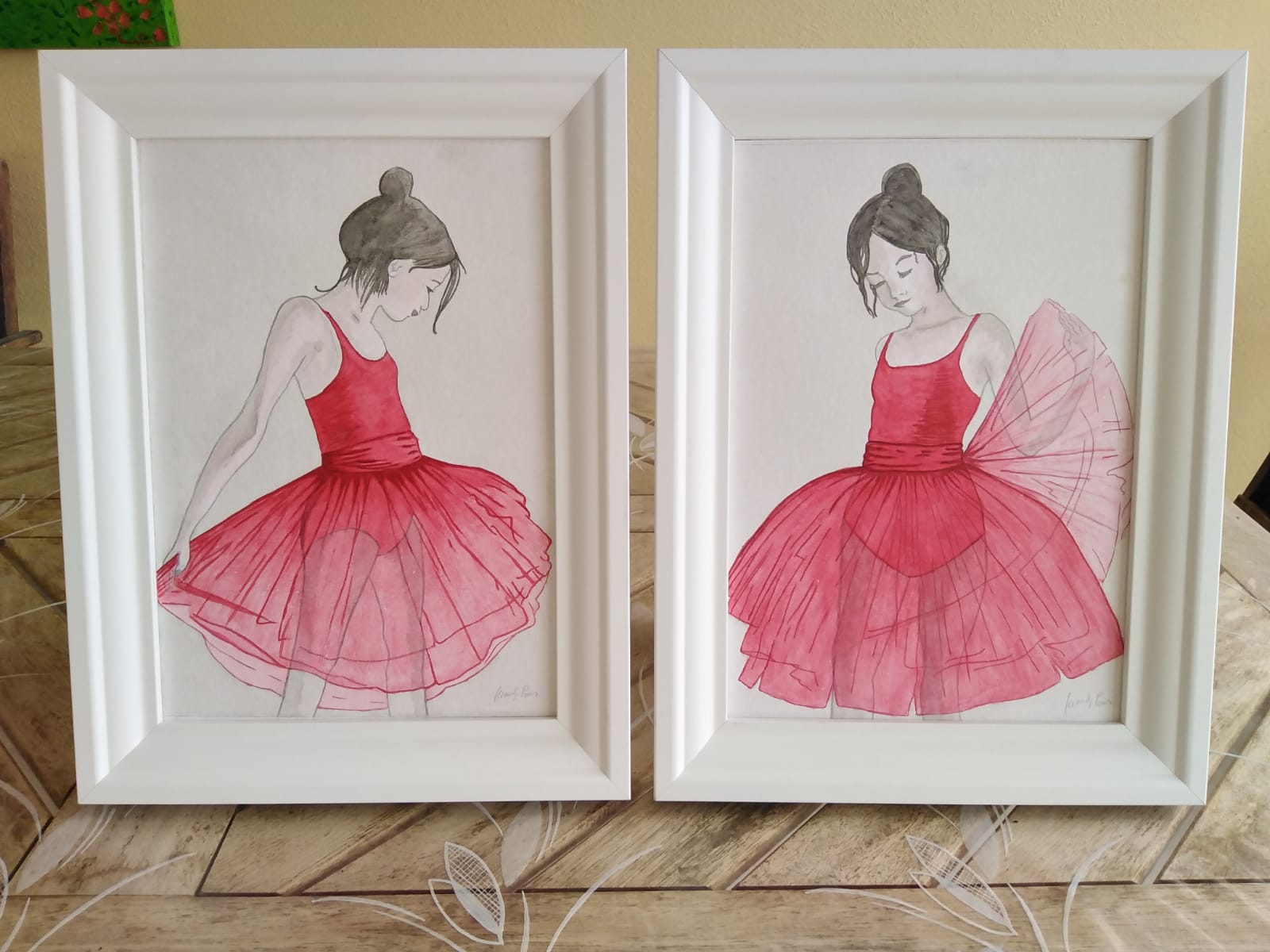 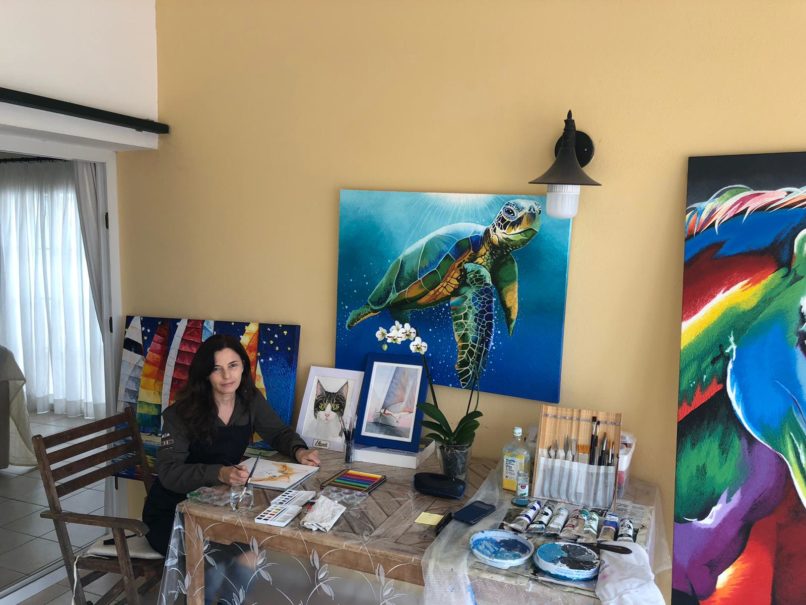 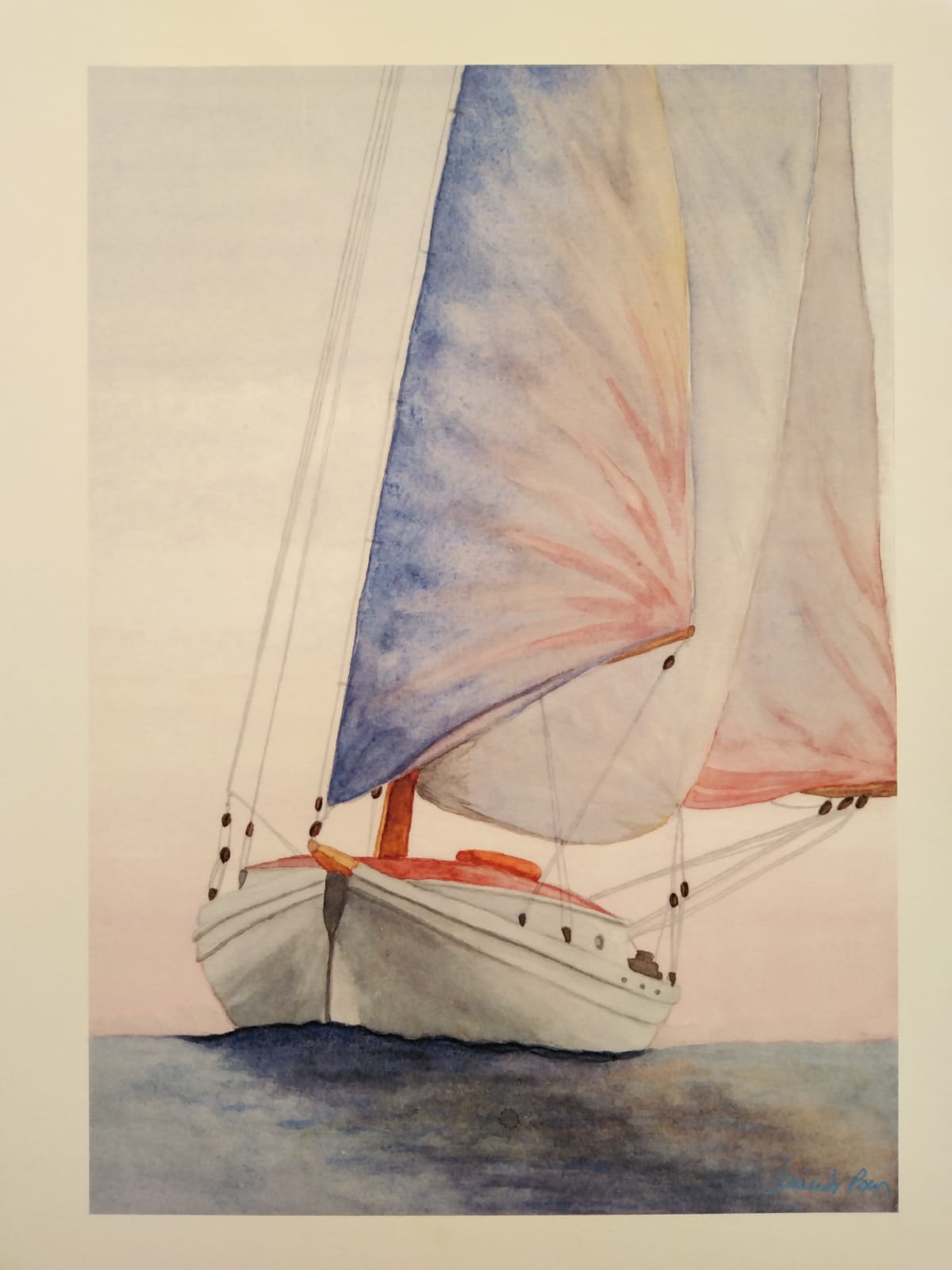 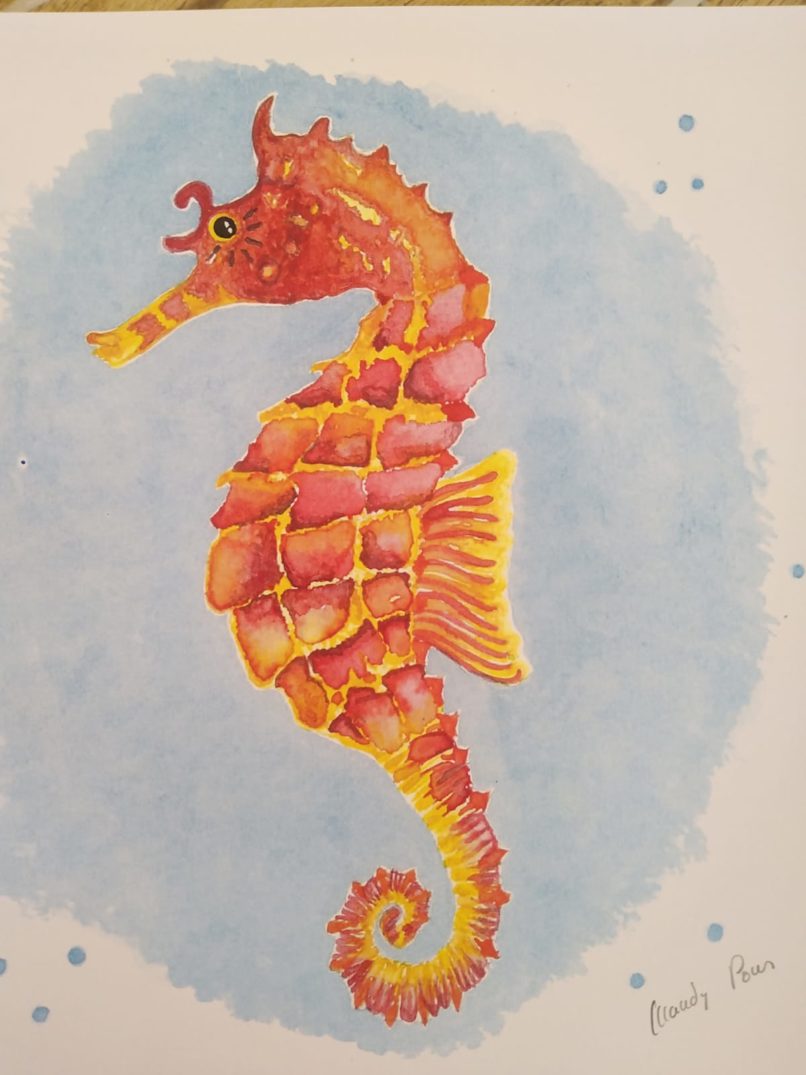 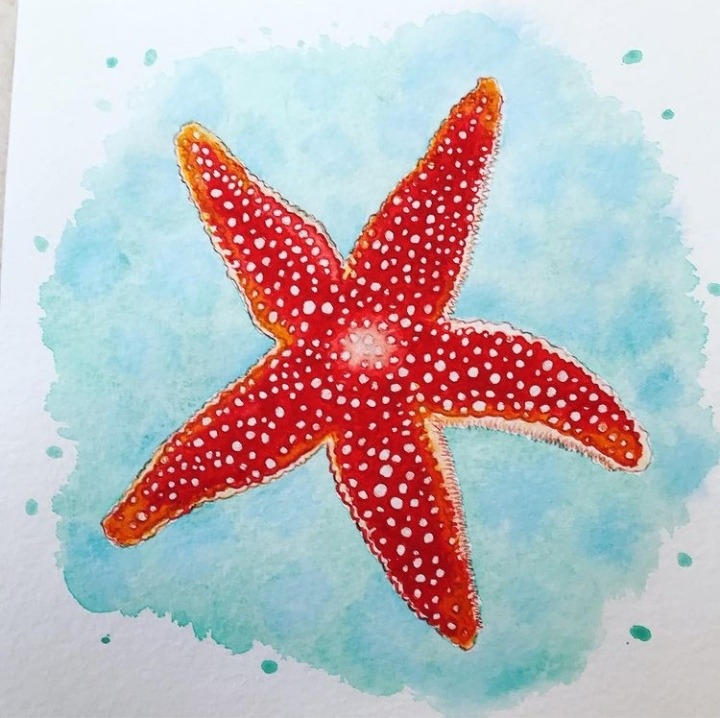 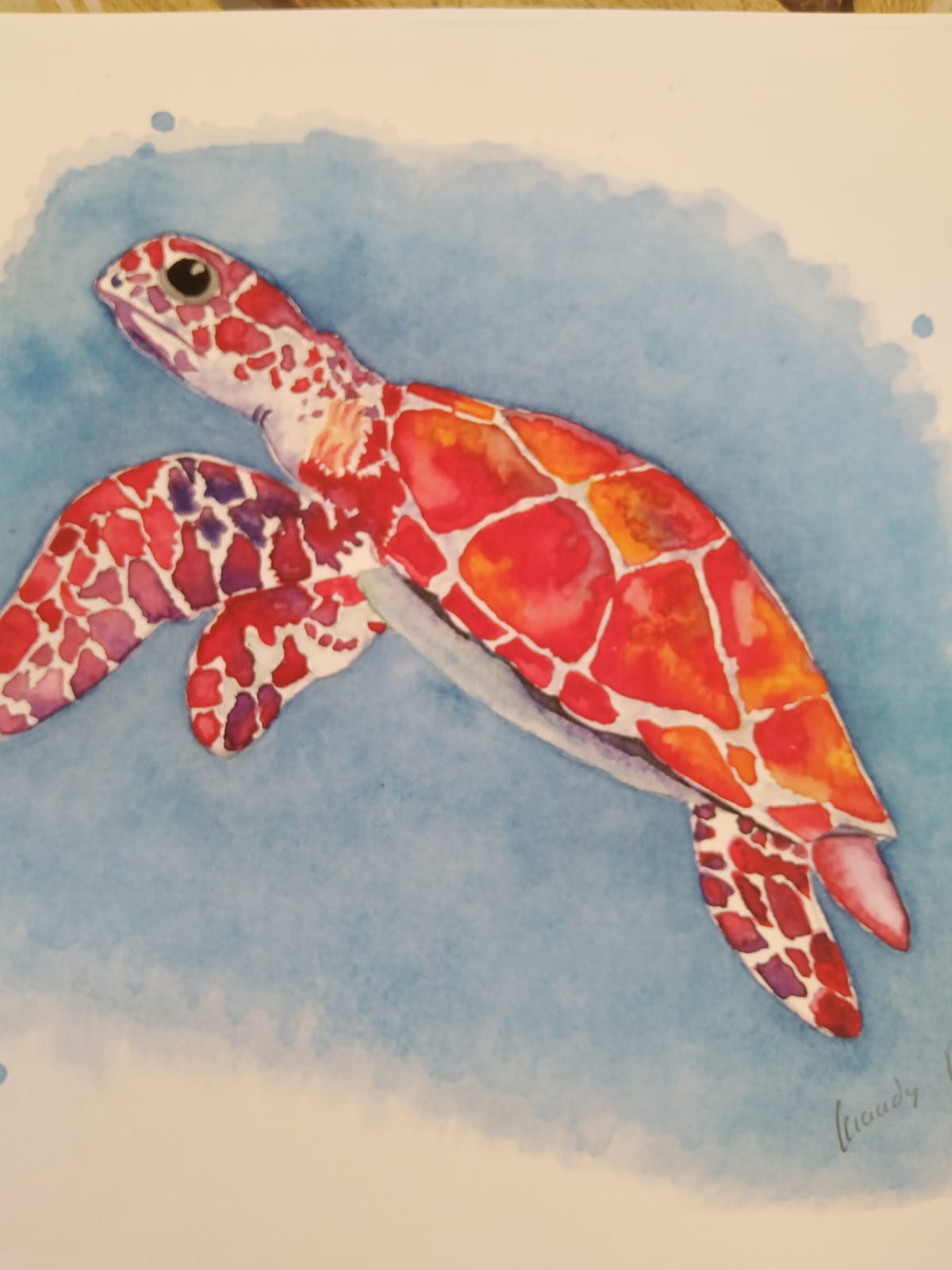 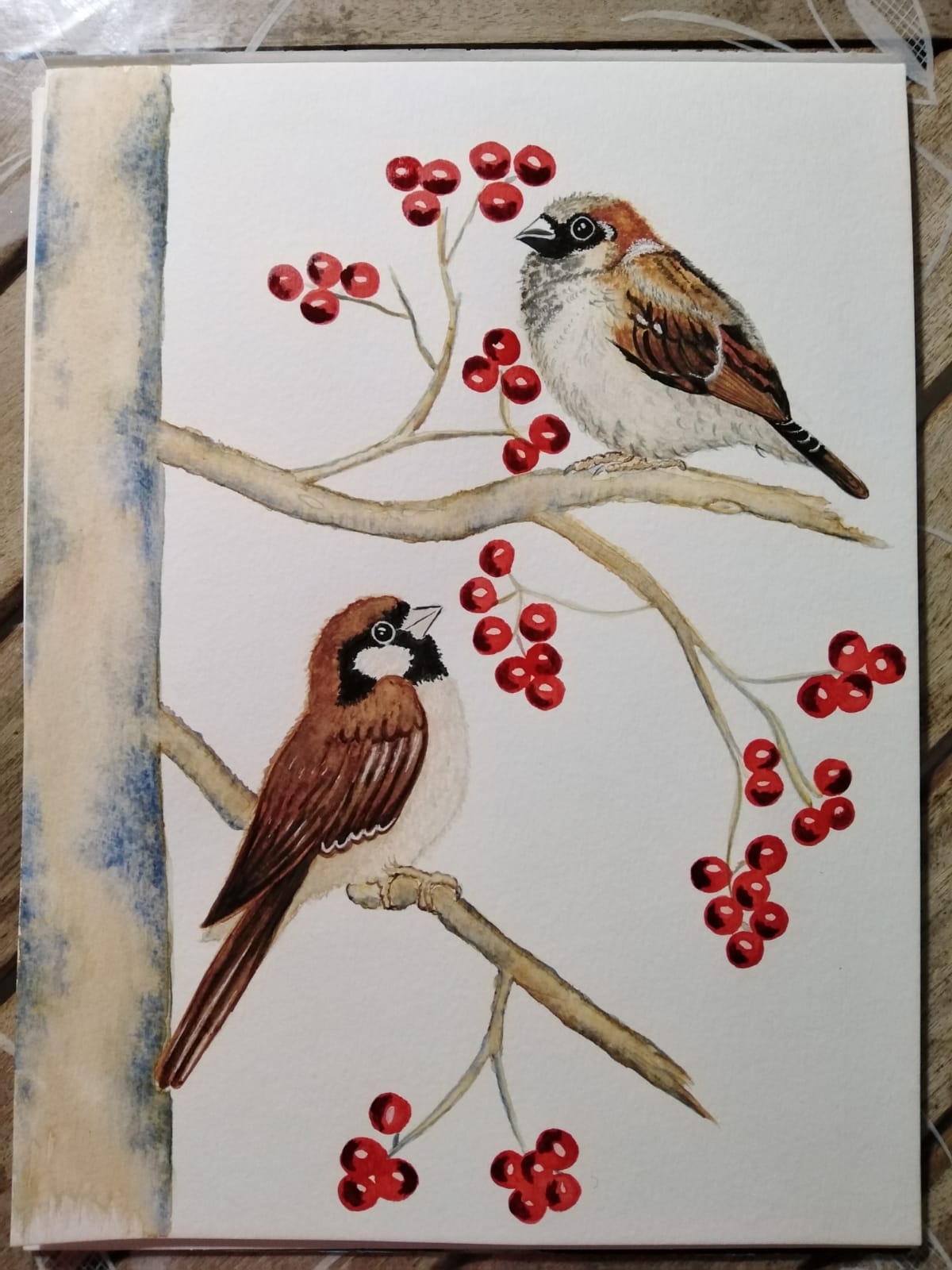 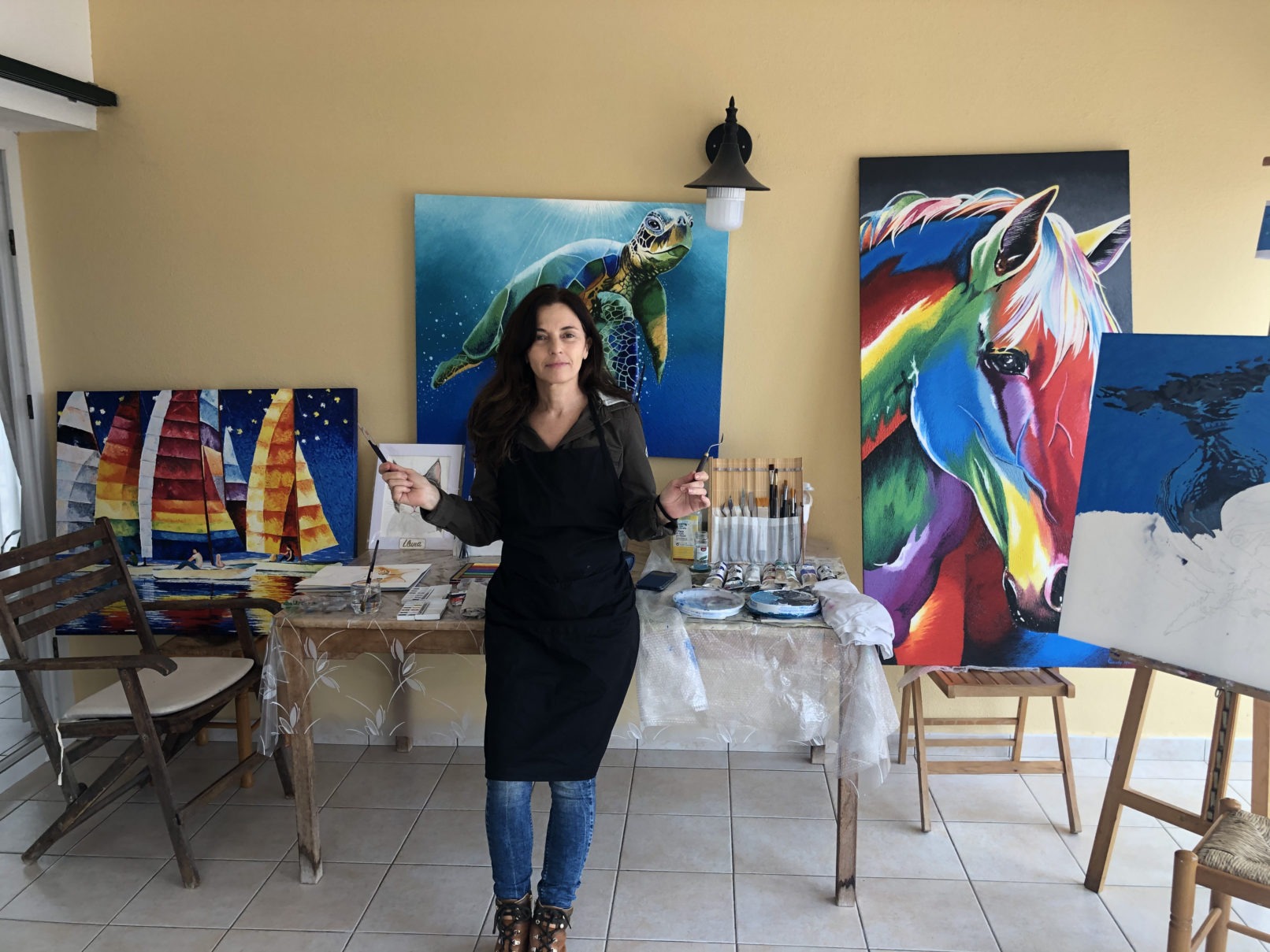 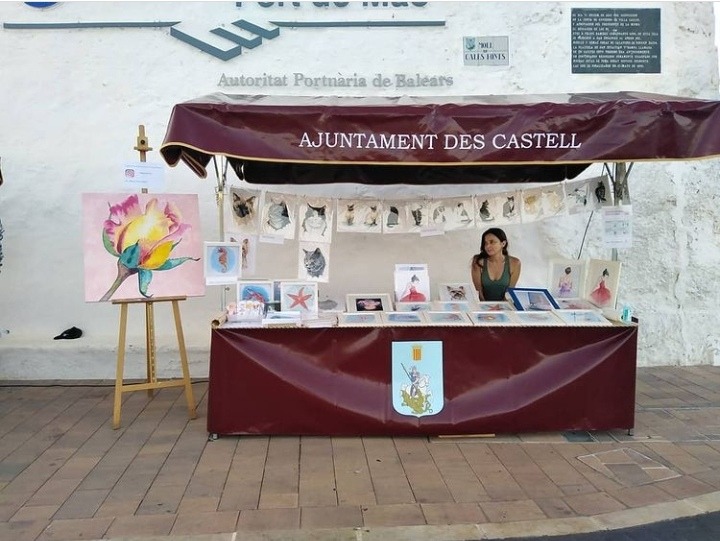 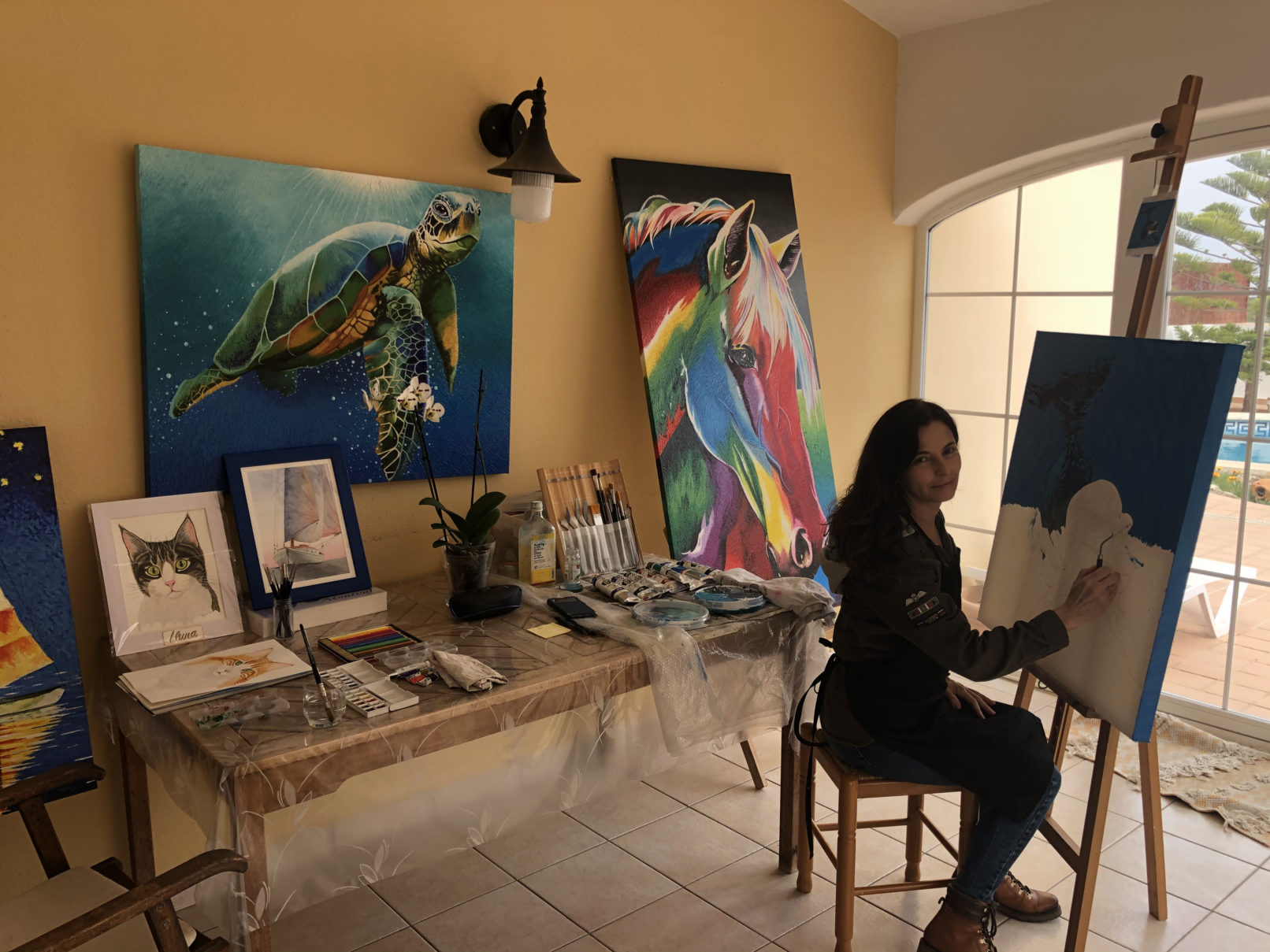 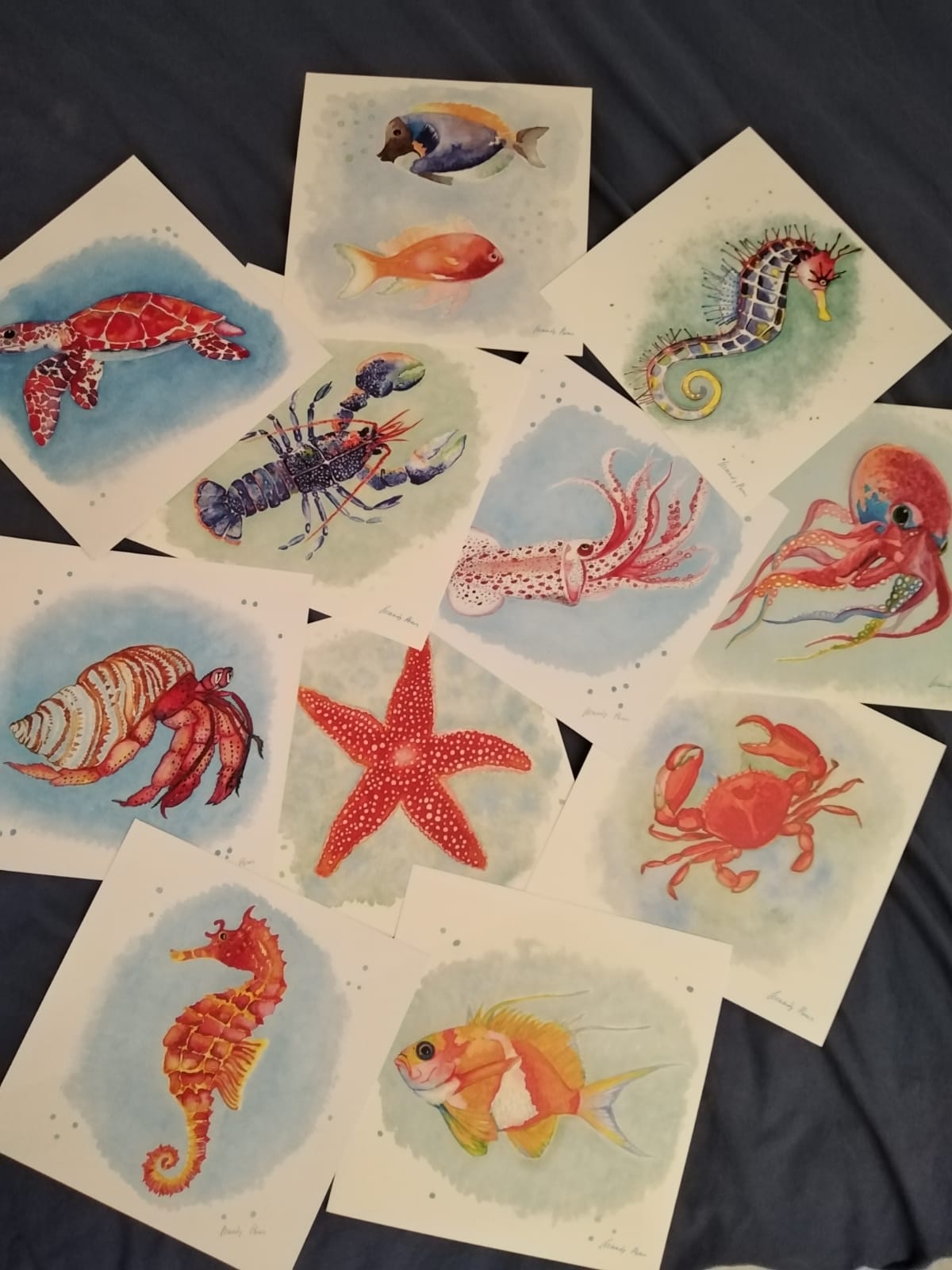